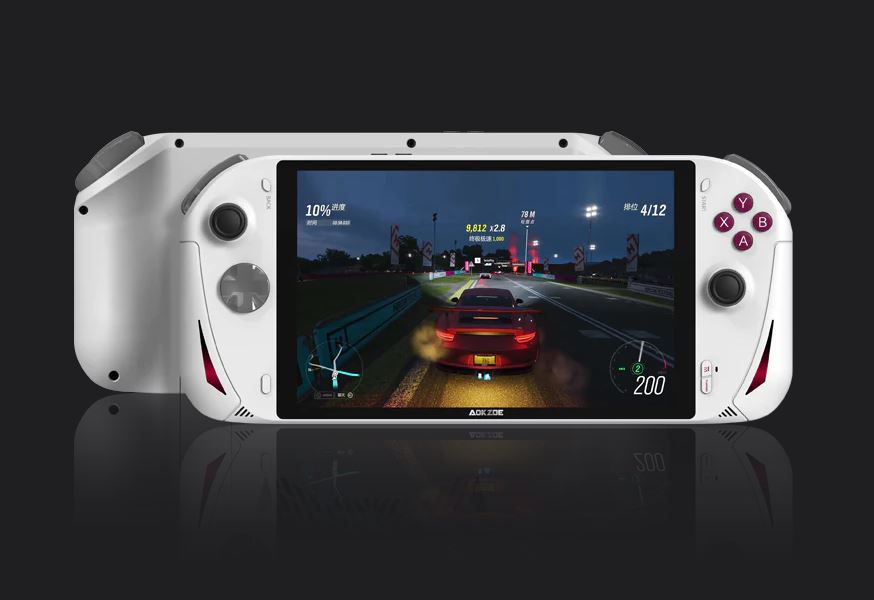 Chinese brand AOKZOE introduced its first portable console called A1. This device is based on AMD Ryzen 7 6800U processor with Radeon 680M graphics core. The novelty will receive an 8-inch IPS screen with a resolution of 1920 x 1200 pixels.

Separately declared cooling system with heat pipes and fans. We also note the presence of analog sticks, a 48/65 Wh battery and fast charging, as well as support for Windows 11 and Steam OS operating systems.

The console is said to pull Elden Ring at 60 FPS and Forza Horizon 5 at over 100 FPS. It should also be noted that a Standard and Ultimate edition is expected. The second, apparently, will receive a 65 Wh battery.

The release is expected in September, with more details coming in the coming weeks.