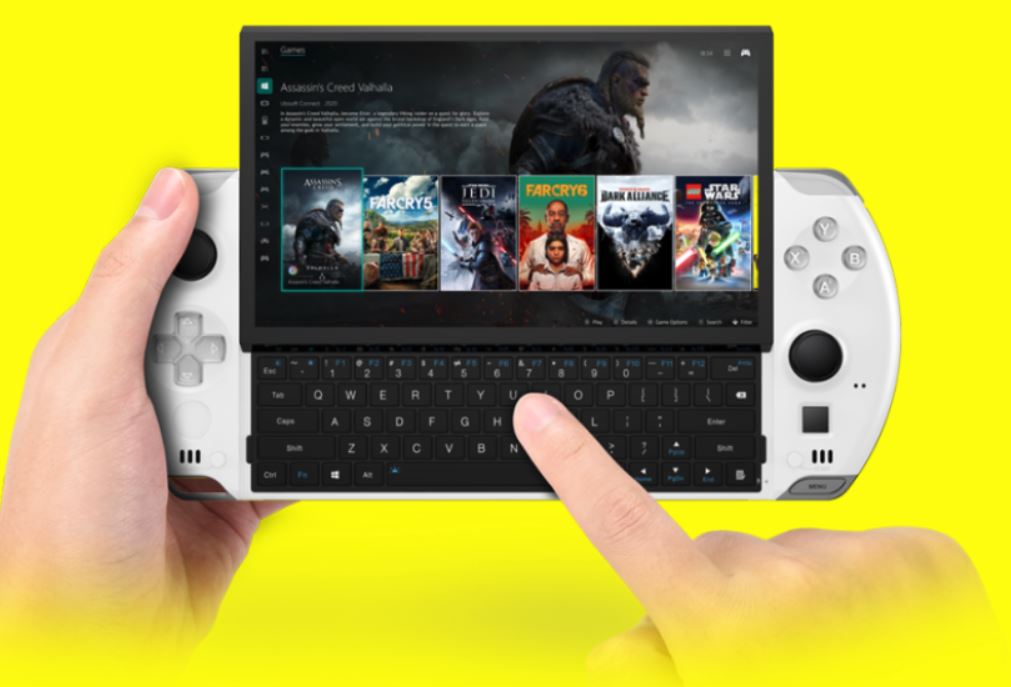 In China, the official premiere of the GPD Win 4 game console took place. The novelty has good equipment, which not all laptops can boast of.

The hardware basis of GPD Win 4, like many modern gaming consoles, was the AMD Ryzen 6800U APU – eight-core and with a powerful (for an embedded solution) iGPU Radeon 680M. Users can also connect an external discrete graphics adapter via the USB-C port.

The console received a 6-inch screen with a resolution of 1920 x 1080 pixels, but the panel type – IPS or OLED – is not specified. On top of Windows 11, a proprietary GPD Playnite UI shell is installed, which makes it easier to interact with the device with such a small display.

GPD Win 4 can have 16 or 32 GB DDR5 RAM, NVMe SSD capacity – 1 or 2 TB. The case of the console, reminiscent of its outlines of the PlayStation Portable, is made of matte polycarbonate. The mass of the console is about 500 grams. The set-top box is equipped with a QWERTY keyboard, an optical cursor control pad and switches familiar to the console.

There are also two USB ports (one on the top of the case, the other on the bottom), Wi-Fi and Bluetooth adapters, and an LTE modem. The novelty will go on sale in limited quantities in October, two color options – silver and black.