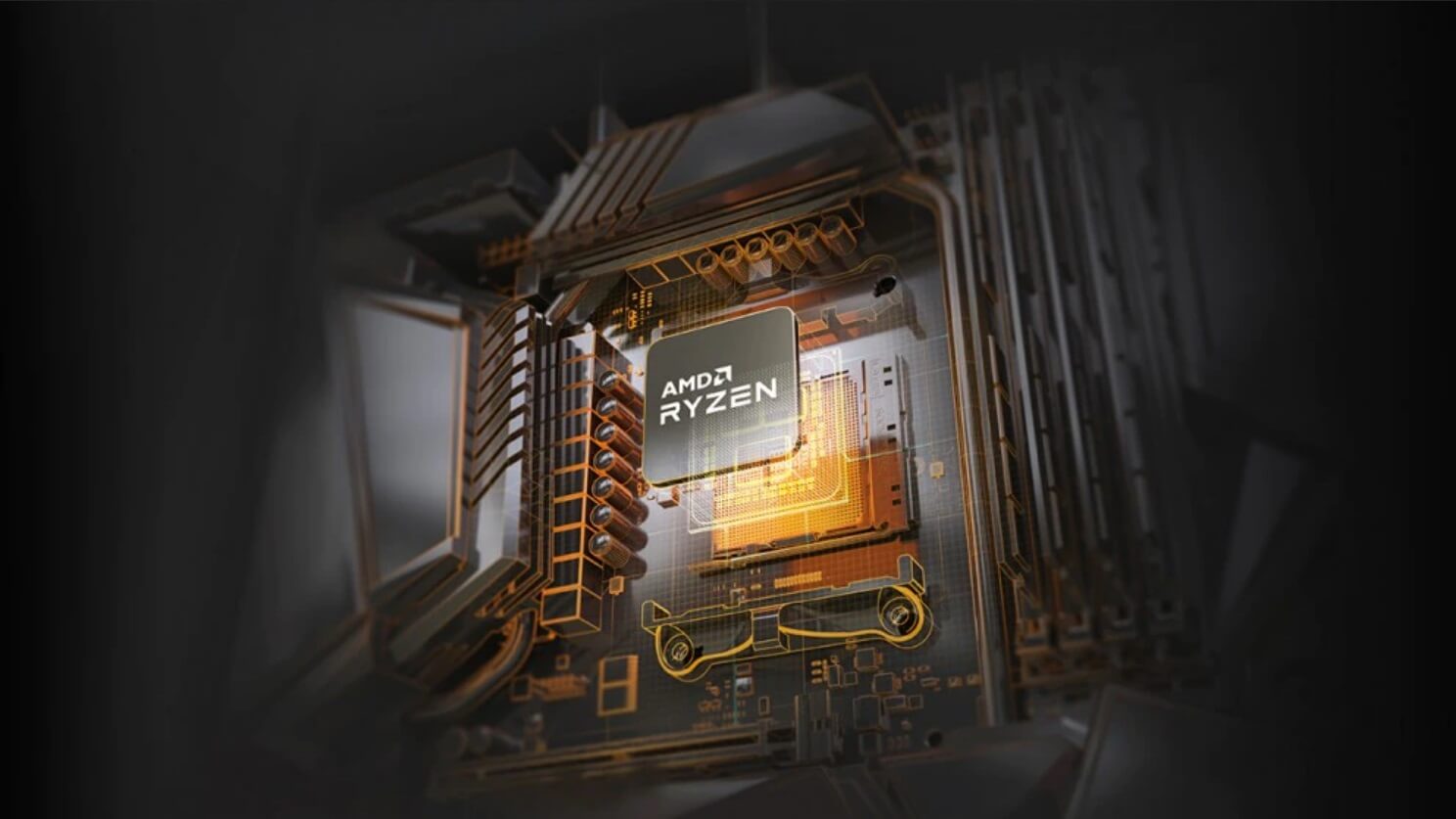 Despite the fact that the Ryzen 5000 is still more expensive than Intel’s Alder Lake counterparts, the competition in the segment has once again intensified. Firstly, the Ryzen 5000 can be installed in a cheap motherboard based on the B550 chipset, and secondly, they work with inexpensive DDR4 memory.