Rutube has its own digital avatar, which symbolizes the simplicity and accessibility of the platform 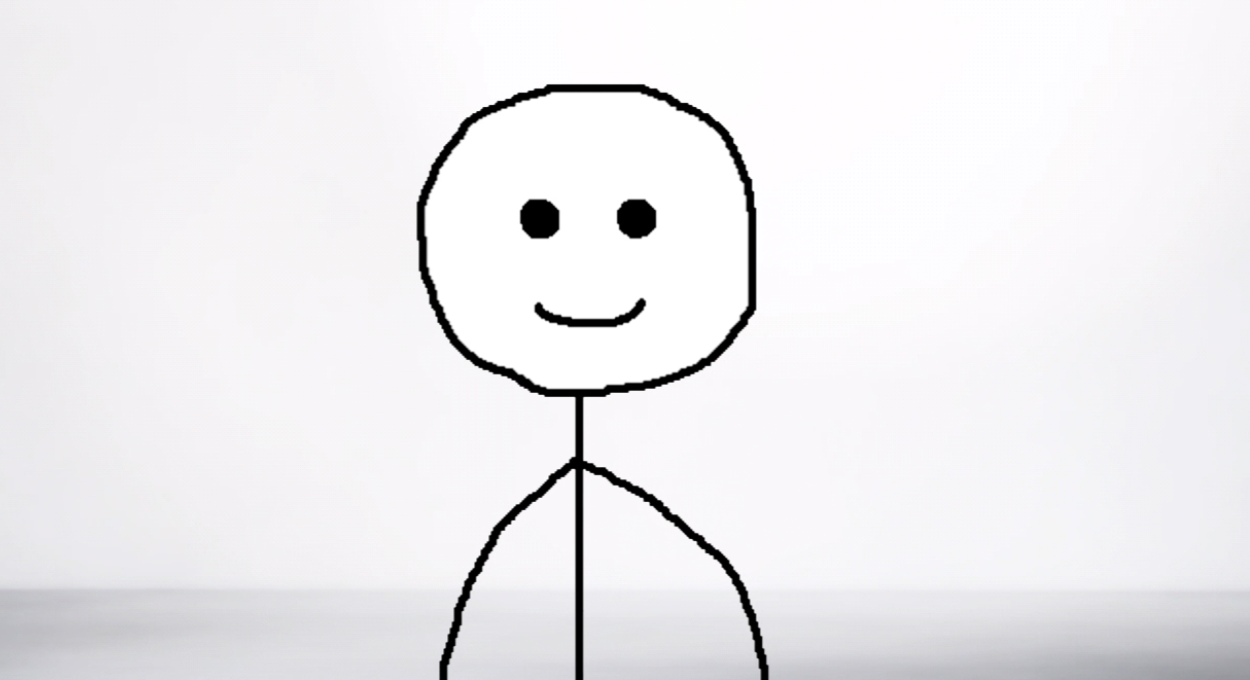 On the domestic video hosting Rutube announced their new digital avatar. A video with him appeared in the Rutube Telegram channel. The character itself resembles a little man from children’s drawings. I companies said that this symbolizes the simplicity and accessibility of the platform for all users.

“The Rutube avatar is a character familiar from childhood to all the inhabitants of the country, because even the most talented artists once, in their early years, took a pencil in their hand and started their creative path precisely from images of an elementary little man“, – explained in the press service of the company.

The character already has his own channel on Rutube, where he will talk about the news of the platform and respond to the agenda in the world. So far on channel there is only this video, the release dates of the new ones are unknown.

Previously reportedthat hackers at launch broke into Rutube, but in fact, they were in the system as early as March.