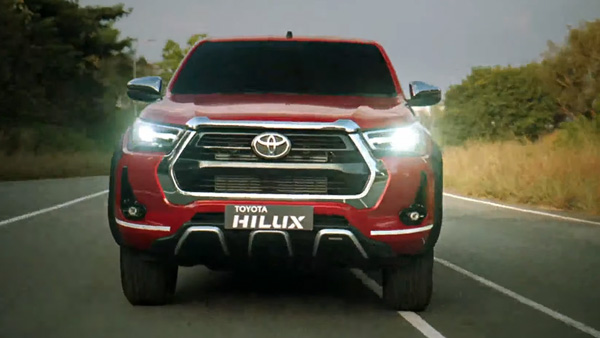 Some Western companies have warned of ending investments in Russia after Russia’s invasion of Ukraine, while Japanese companies have not responded on the matter. Toyota said in a statement, “Like everyone else around the world, Toyota is watching the ongoing developments in Ukraine with great concern for the safety of the Ukrainian people and looks forward to a return to peace and security as soon as possible.” “

Toyota is Russia’s top Japanese brand, producing around 80,000 vehicles at its St. Petersburg plant. The plant employs 2,000 workers. Among other Japanese brands, Mazda Motor Corp., which sold 30,000 cars in Russia last year, said production at the company’s joint venture plant in Vladivostok was being halted. Mitsubishi Motor Corp may suspend production and sales in Russia, citing potential supply chain disruptions as a result of sanctions on Russia.

Honda Motor Co said it had suspended exports of cars and motorcycles to Russia due to difficulties in shipping the vehicles and making payments. In the 2020 fiscal year, Honda sold only 1,406 cars in Russia. Nissan Motor Company, which sold 53,000 vehicles in 2021, said it was continuing operations in Russia while monitoring the situation there.

The ongoing war between Russia and Ukraine could deepen the crisis of semiconductor and other essential vehicle equipment. Automobile experts believe that since the auto industry is dependent on essential commodities like copper and silicon, the crisis of war will have a short-term impact on the sector.

Russia is one of the largest exporters of palladium which is used in automotive exhaust systems. In the current circumstances, there could certainly be an increase in commodity prices in metals like copper, palladium and others, which will increase the cost of manufacturing vehicles for the OEMs.

Experts say that since Russia is one of the largest producers of crude oil, the current crisis could push oil prices above $100 a barrel in a few days. An analysis by JP Morgan said a $150 per barrel increase in oil prices would reduce global GDP growth to just 0.9 per cent.

Analysts say rising crude oil prices have an impact on global GDP. According to MK Surana, Chairman and Managing Director of Hindustan Petroleum, there is a shortage of 9,00,000 barrels of crude oil per day at present and it is certain that the Russia-Ukraine crisis will affect crude oil prices in the coming days.