“Russia’s nuclear shield has been strengthened for many years,” the Sarmat missile may enter service this fall 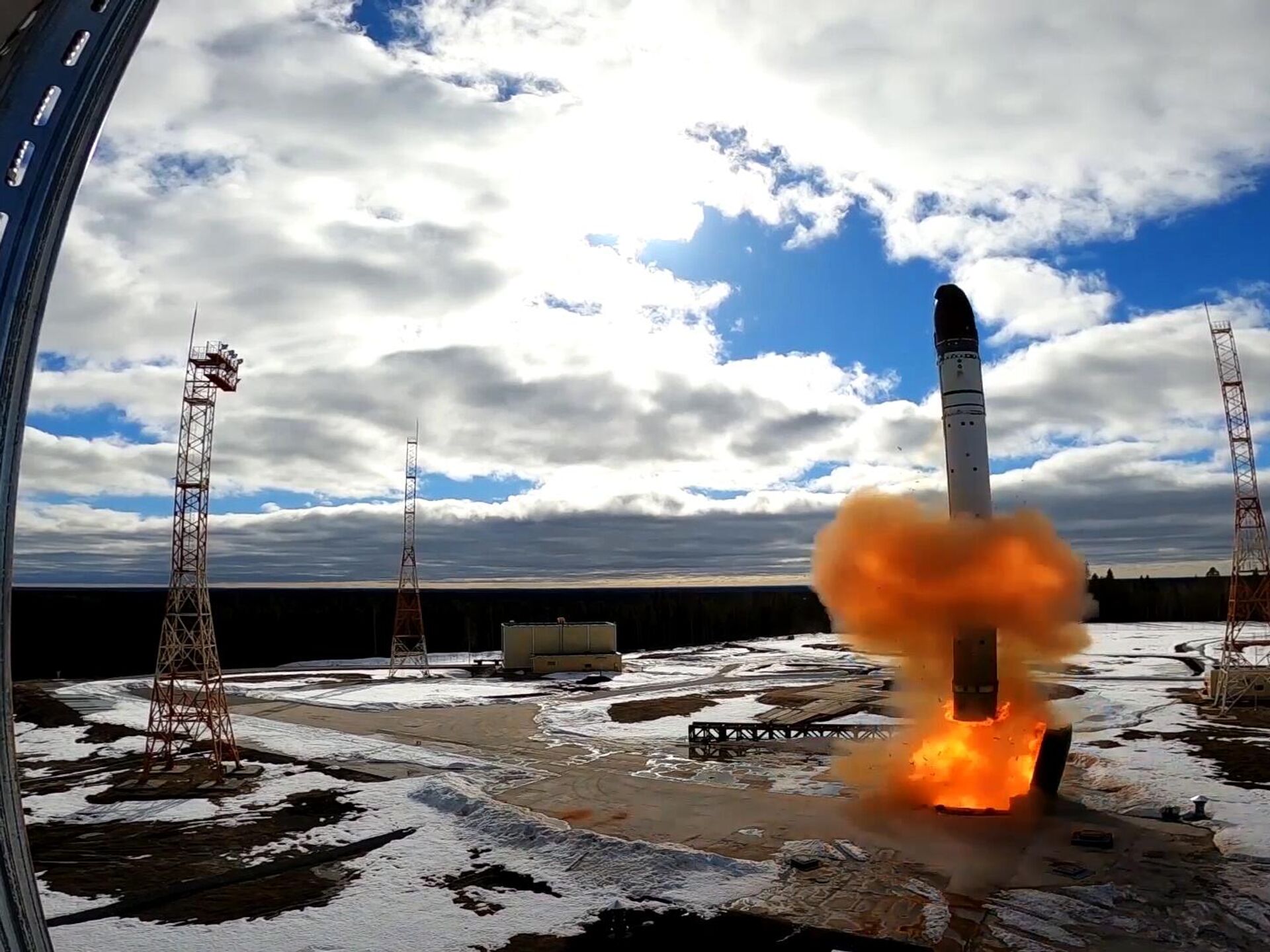 The head of Roskomos, Dmitry Rogozin, said that the latest Sarmat strategic missile could enter service this fall. This week, a test launch took place, after which, according to a source, Russia’s nuclear shield has been strengthened for many years.

Vladimir Putin first announced the creation of such weapons in Russia during his address to the Federal Assembly in 2018. On Wednesday, commenting on the successful test of the missile, the President noted that the Sarmat would reliably ensure the security of Russia and make those who are trying to threaten our country think.

The first flight design tests, which took place on April 20, are the beginning of a huge, big milestone in the rearmament of Russia’s strategic nuclear forces. Because “Sarmat”, in comparison with other complexes (both Russian and American, and which are in other countries), is the largest, most powerful global-range missile, which carries such power that it is absolutely capable (this not on duty words) to cool off any aggressor. This is a global event, not only for our country, because the Sarmat, as I have already said, is a unique weapon, an engineering marvel.