Russians will see the peak of the meteor shower eta-Aquarida 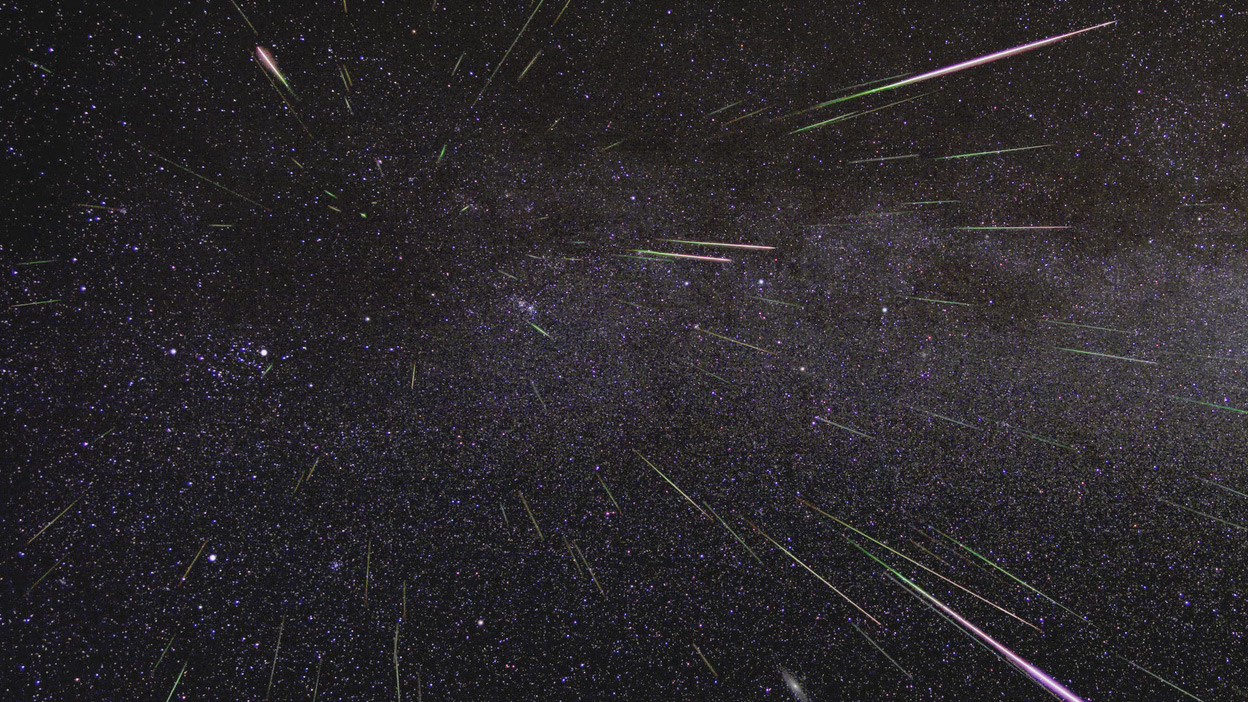 According to TASS with reference to the press service of the Moscow Planetarium, the eta Aquarids (May Aquarids) meteor shower will reach its maximum activity on the night of May 5, when dozens of meteors per hour can be observed in the sky.

Meteors of the May Aquarids are fast and bright, leaving long trails like those of the October Orionids. The speed of meteors is quite high – almost 67 km / s. The International Meteor Organization predicts up to 40 meteors per hour.

The stream operates from April 19 to May 28, the region of meteor departure is located in the constellation Aquarius. The source of the meteor shower is the dust trail left by Halley’s famous comet. The Earth passes through it twice a year, while the inhabitants of the planet observe two starfalls – the spring Eta Aquarids and the autumn Orionids.

Observers noted that in clear weather, the eta Aquarids meteor shower would be clearly visible.