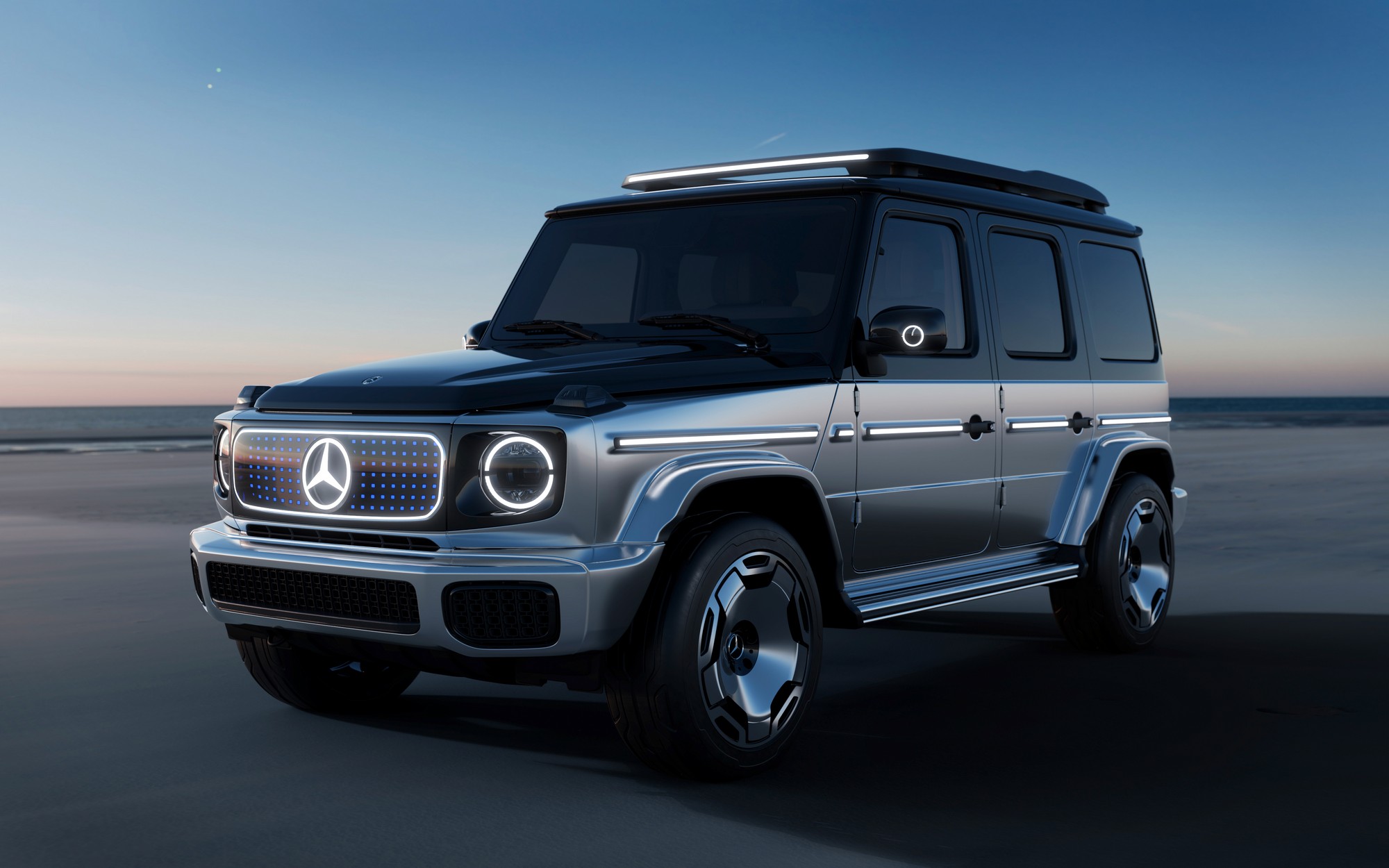 The owners of Mercedes-Benz cars in Russia were deprived of the opportunity to make duplicate keys for their cars. Spare parts for cars will be brought to an individual order, the terms will be from 2 to 6 months. This was reported to the media with reference to data from Panavto and Mercedes-Benz Rus car dealerships.

They explained that duplicates cannot be created without the connection of domestic dealers with the country of origin. Also, the company canceled the sale of service certificates for the maintenance of machines. And some salons refuse to serve previously purchased certificates. Spare parts have to be ordered in the United Arab Emirates. In addition, prices for repair and maintenance of cars have increased, the source says an increase of 20-30%.

There are also changes in the work scheme of Mercedes-Benz Rus. For example, they canceled a taxi from the service for their customers, and there are also layoffs of sales managers. It didn’t affect the masters.

Earlier it was reported that in Rosis withdraw over 38,000 Mercedes-Benz vehicles