Russians warned about viruses that can be downloaded when using VPN services, and told how to determine this 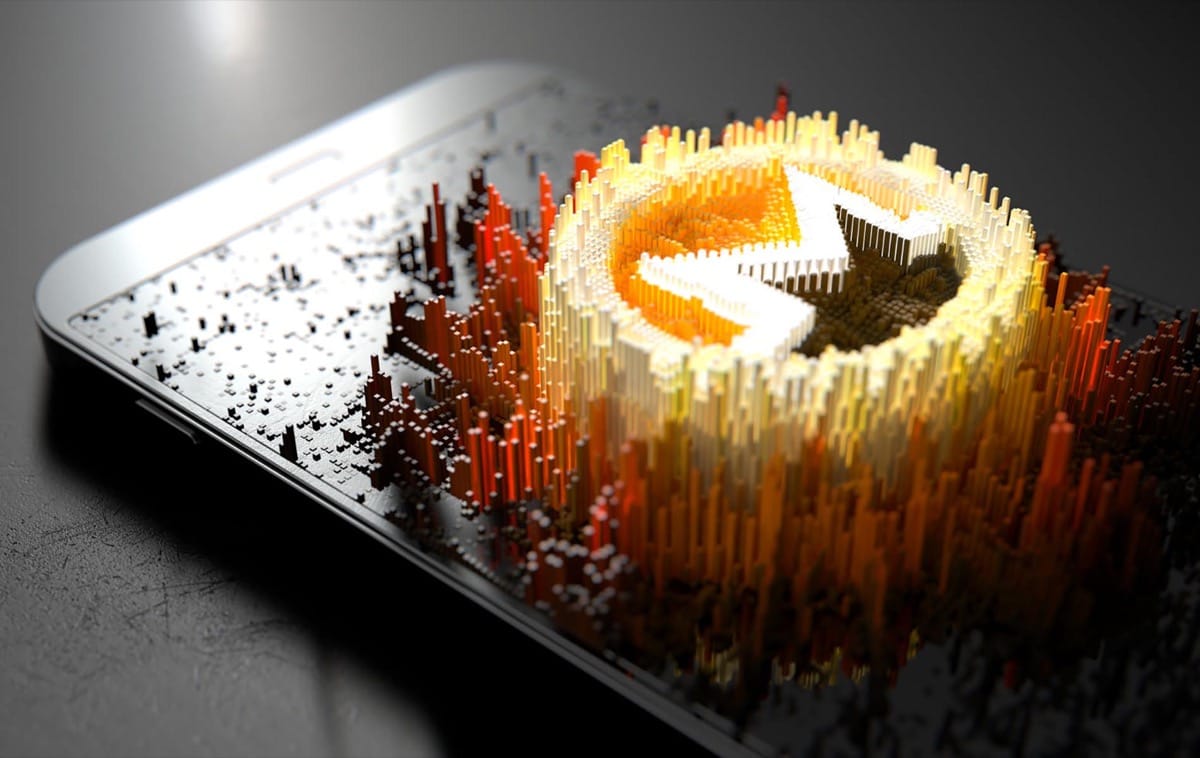 Many VPN services may contain viruses that are downloaded to the smartphone’s memory and used to mine cryptocurrency. If the smartphone starts to get very hot, the battery drains quickly, and the interface is slower, then it may be a miner virus.

CorpSoft24 Lead Engineer Mikhail Sergeev said that the heating of the smartphone, the high consumption of mobile traffic and other aspects may indicate mining.

“This has its side effects: if the VPN service application contains a virus that mines crypto, then when connected, the mobile device will have a high CPU load, which will lead to heating of the phone, rapid battery consumption, increased traffic and other unpleasant features.“, – said Sergeev.

He also stated that VPN services increase traffic consumption even during normal operation. Although we are talking about 1-2%, but it happens. If this is critical for the user, then it is better to remove the VPN.

“The transmitted data is encrypted, the provider sees in the traffic only an appeal from the user’s computer to the IP of the VPN server. VPN slightly reduces the speed, which depends on the number of intermediate nodes through which the traffic passes, and also slightly increases the amount of data due to traffic encryption – when VPN is turned on, the consumption will increase by 1-2%“, the expert warned.

Formerly the same specialist told about the advantages of Linux over the “pirated” Windows. Also, in one of the departments, he said that Windows tasks are quite capable of being solved at the expense of domestic operating systems.