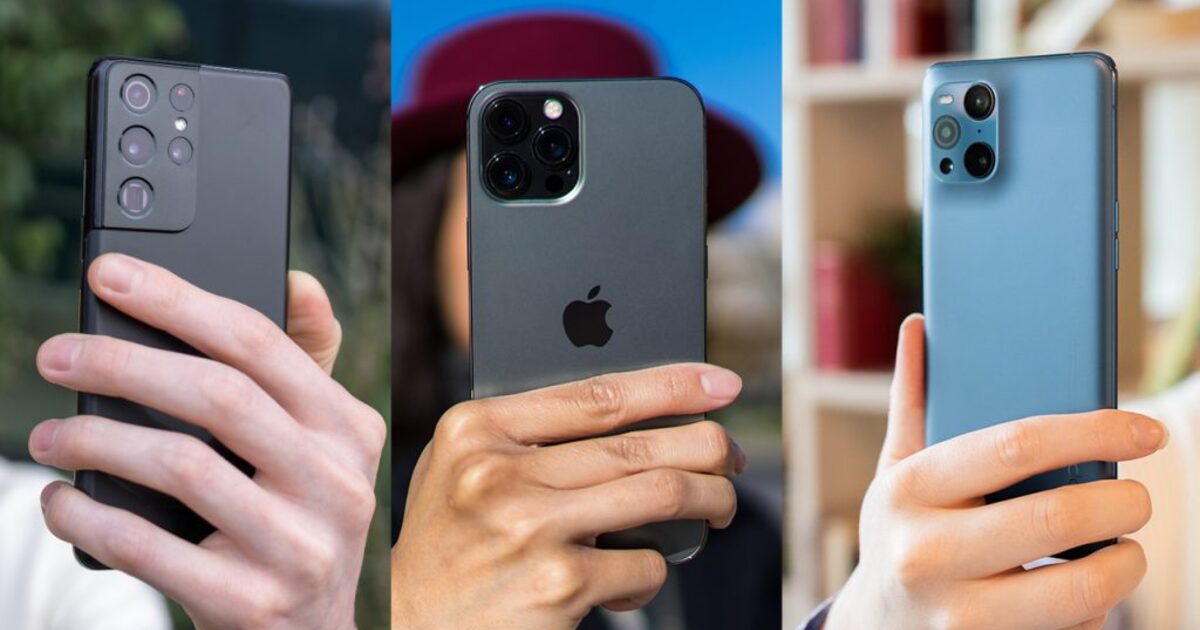 So, in January-September of this year, the market for budget smartphones, up to 8 thousand rubles, as well as push-button phones, began to sink. Deliveries amounted to 9.6 million units – a decrease of 1% in 9 months of 2021 compared to the same period last year. And this segment continues to fall.

The most stable situation in Russia concerns devices of the upper price segment – from 26 thousand rubles. The demand for them increased in 9 months of 2021 by 13% compared to the same period in 2020 and amounted to 6.7 million units – 27% of the smartphone market. That is, Russians increasingly prefer premium devices to budget ones.

Samsung became the sales leader: 7.9 million units were sold in January-September of this year; 76% – the main volume of supplies – falls on the middle segment.

Xiaomi is in second place: 7.5 million units, the share of the Russian market is 29.8%, that is, it goes very close to Samsung.

The third place was taken by Apple: iPhone import to Russia in Q3. 2021 amounted to 1.2 million units. But thanks to the growth in supplies in the 1st and 2nd quarters of 2021, and by the end of 9 months, the supply of iPhones to Russia increased by 35% compared to the same period in 2020 – up to 3.3 million units, and the company’s share in the Russian market 13.3%.

Realme is in fourth place: shipments of smartphones from this manufacturer in 9 months reached 1.7 million units – 4 times more than last year. As a result, the brand’s share in the Russian market was 6.6%.