Russians miss IKEA, Samsung, Adidas, Apple and Apple the most. Named foreign brands whose departure is regretted in the Russian Federation 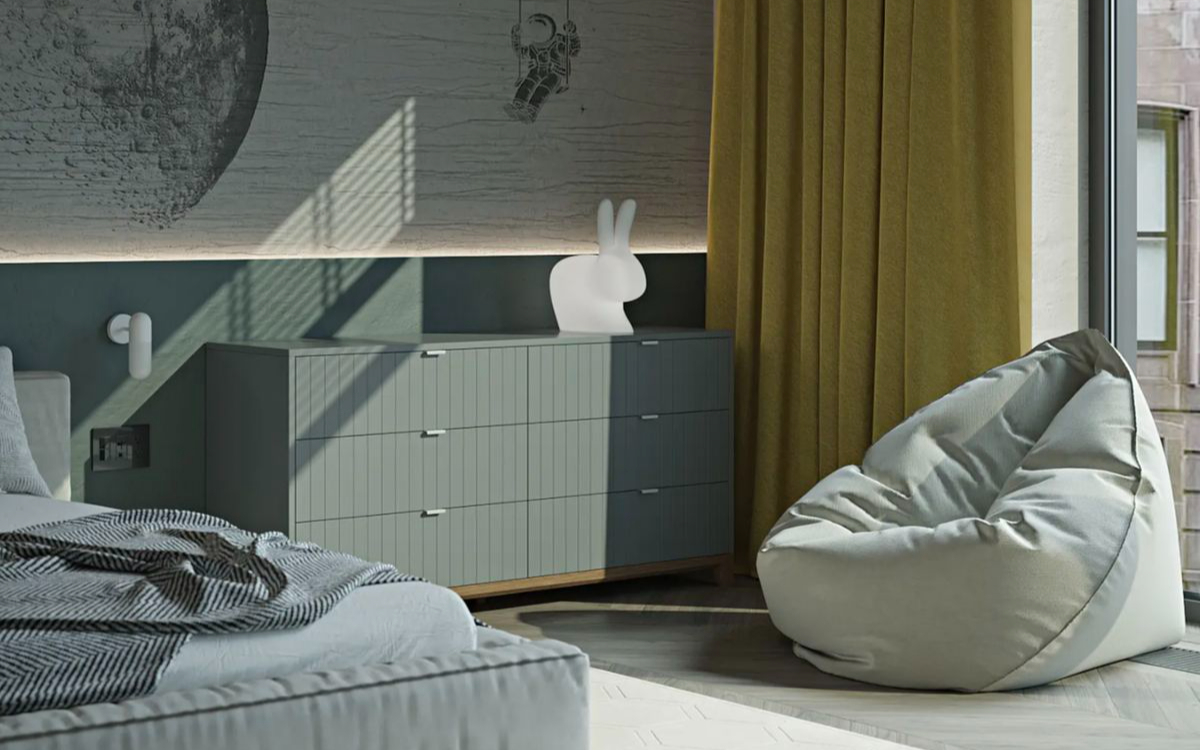 The financial online platform Webbankir conducted a survey that showed that the population of the Russian Federation considers IKEA to be the biggest loss among the foreign brands that left the Russian market.

The Russians noticed problems with the availability of goods in such product groups as cars and spare parts for them (36.8%), medicines (28.4%), household appliances and electronics (22.3%). 21.9% said that the departure of Western brands affected categories such as consumer goods (personal care products, household chemicals, batteries, dishes, etc.) and clothing and footwear.