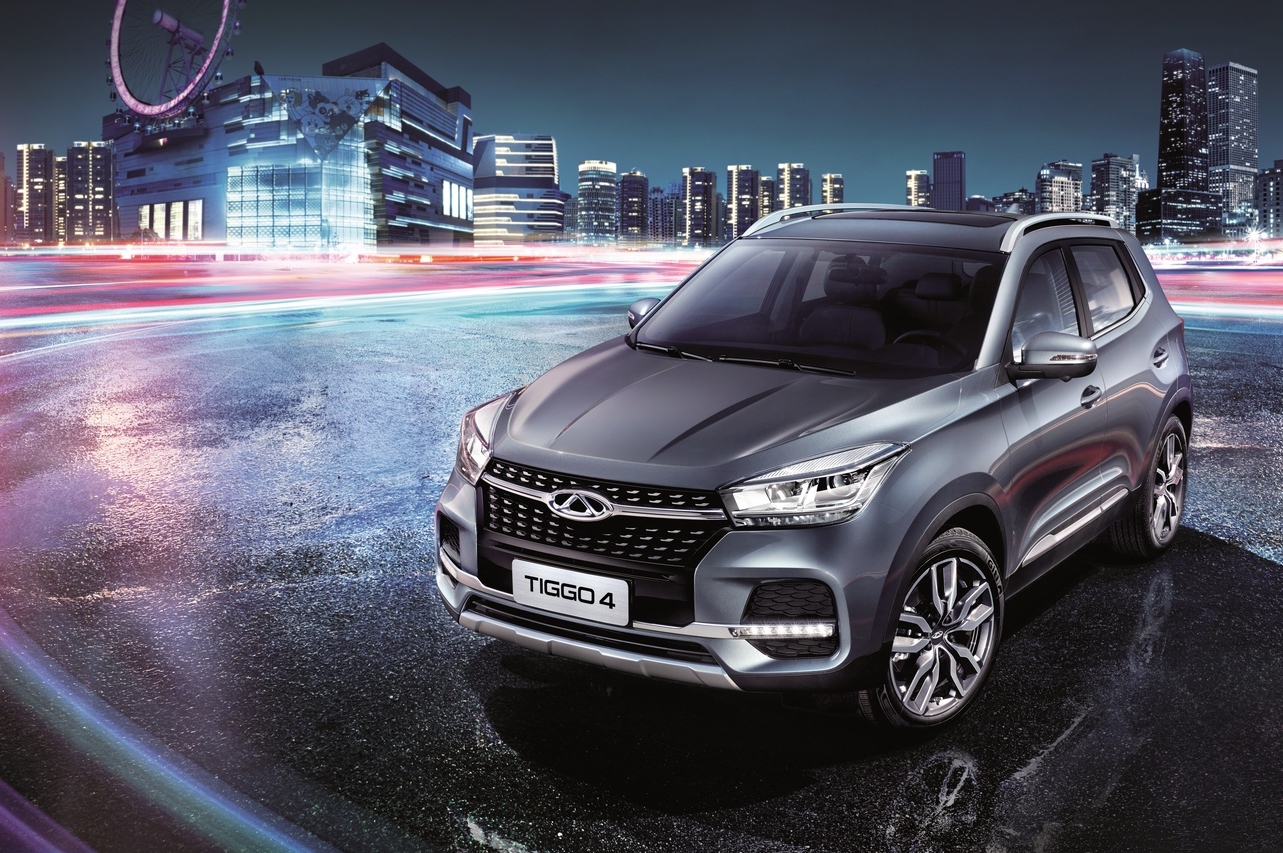 Analysts of the agency “Autostat” have calculated that in November, Russian dealers of Chery sold 4097 cars, which is 2.8 times more than in the same month last year.

Moreover, if we evaluate sales for the first 11 months of this year and compare with the same period a year earlier, we will see an increase of 3.5 times. Since the beginning of this year, 32883 Chery cars have been sold in Russia.

Chery’s bestseller on the Russian market in November was the compact crossover Tiggo 4, which was purchased by 2,217 people (sales growth 3.6 times). This allowed the car for the first time to get into the top 5 best-selling SUV class models in the Russian automotive market, as well as in the top 25 best cars among all classes. Chery Tiggo 4 and Tiggo 7 Pro will fight for the title of the best-selling Chinese car in Russia for the entire calendar year, since these two models have bypassed all competitors of other manufacturers from the Middle Kingdom.

As a reminder, in December Russian dealers of Chery began selling the best version of the seven-seat crossover Tiggo 8 Pro with the new top-end Ultimate equipment package. In the spring-summer, a compact crossover Tiggo 4 Pro will appear on our market, it will be released closer to autumn Omoda 5, which may receive a different name in Russia, and the debut of the Chery electric crossover should take place in the fall.

The same source calculated that crossovers and SUVs for the first time occupied more than half of the new car market in Russia.