Russians Investing in UAE Through Cryptocurrency 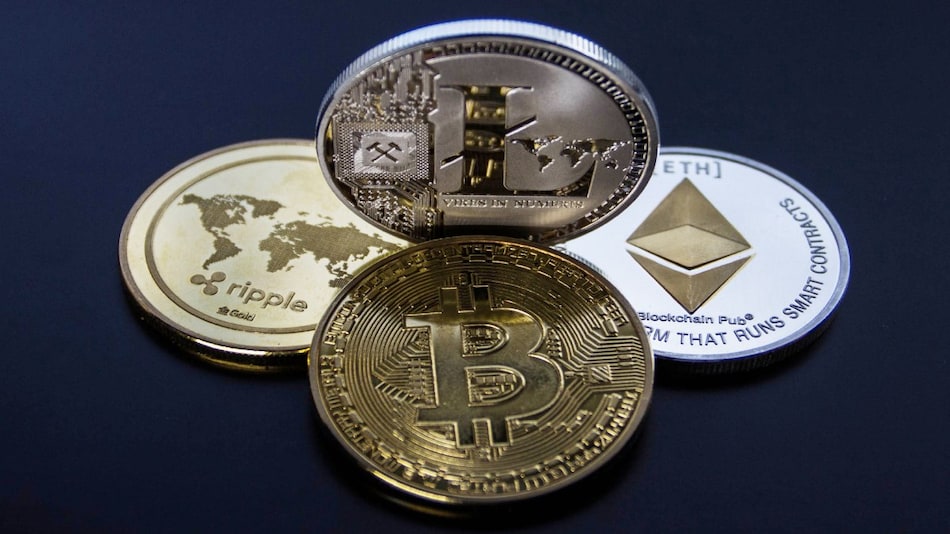 Some Russian investors are also trying to convert their cryptocurrency into normal currency and deposit it in another country through firms in the UAE.

Russians are investing in real estate in the United Arab Emirates (UAE) using cryptocurrencies to avoid sanctions imposed by several countries due to attacks on Ukraine. A Reuters report quoted sources as saying that some Russian investors are also trying to convert their cryptocurrency into normal currency and deposit it in another country through firms in the UAE.

A crypto firm has received billions of dollars worth of bitcoins in the past few days from brokers in Switzerland.Received several inquiries for selling. Firm executives said clients of these brokers fear that Switzerland may freeze their assets. One of these requests was to sell bitcoins worth about $2 billion (about Rs 15,351 crore). “We have received few such requests in the last two weeks. However, they did not go ahead after that, which is not surprising but we have never seen so much interest,” the executive said. He said his firm usually gets one inquiry a month for large transactions.

The executive said, “A person who came through a broker asked to sell 1,25,000 bitcoins. We were shocked. That was about $6 billion (about Rs 46,054 crore). They said they would send it to a company in Australia.” ” The Financial Market Supervisor of Switzerland declined to comment on the cryptocurrency’s transaction volume. The Secretariat of Economic Affairs (SECO) said in an emailed statement that crypto assets are subject to sanctions and measures implemented by Switzerland on Russia’s ‘ordinary’ assets. If a person is banned then his crypto assets should also be banned in Switzerland.

Dubai is a business center and emerging hub of crypto in the Gulf countries. Western countries of UAE and Russia The refusal to take sides in the U.S. has signaled to the Russian people that their investments are safe there. A real estate broker who helps people buy property with cryptocurrency said that many people from Russia and Belarus are coming to Dubai to invest and they also have funds in cryptocurrencies.