Russians began to massively switch to torrents from legal services Is piracy on the rise? 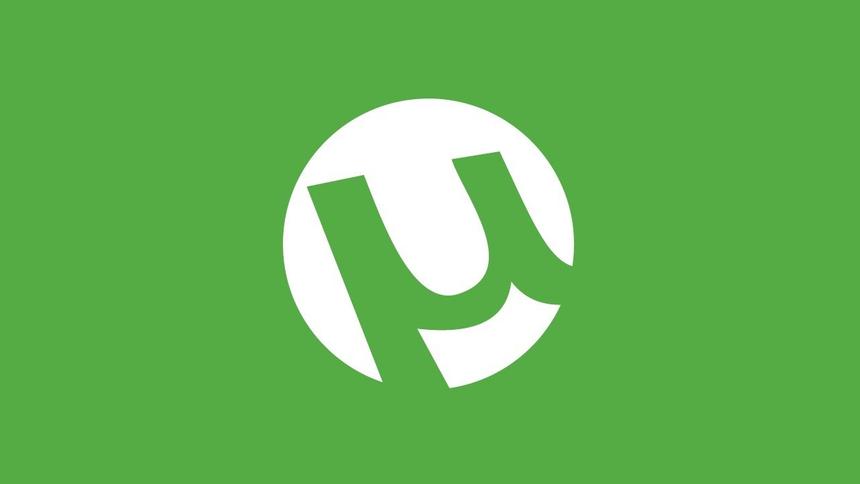 Kommersant reported that traffic to torrent trackers in Russia increased by 21% in the second week of March. Legal services are no longer available in Russia, so everyone rushed to download their favorite series and games from pirated resources.
Kommersant found traffic data from one of the largest operators. Journalists saw that traffic from video game digital distribution platforms decreased by almost 30%, while VK increased by 95%. Interestingly, RuTube traffic showed no growth in the first half of March. The traffic of Facebook and Instagram ( the sites are recognized as extremist in Russia, we are obliged to indicate this ) after the blocking fell by more than 70%.

RuTube, however, hastened to refute the above information and stated that in March the growth of the platform’s media indicators “was unprecedented.”

According to German Klimenko, chairman of the board of the Digital Economy Development Fund and founder of LiveInternet, traffic to the RuTracker website increased by 40% on March 6–7. Now this figure is 20% higher than in February.