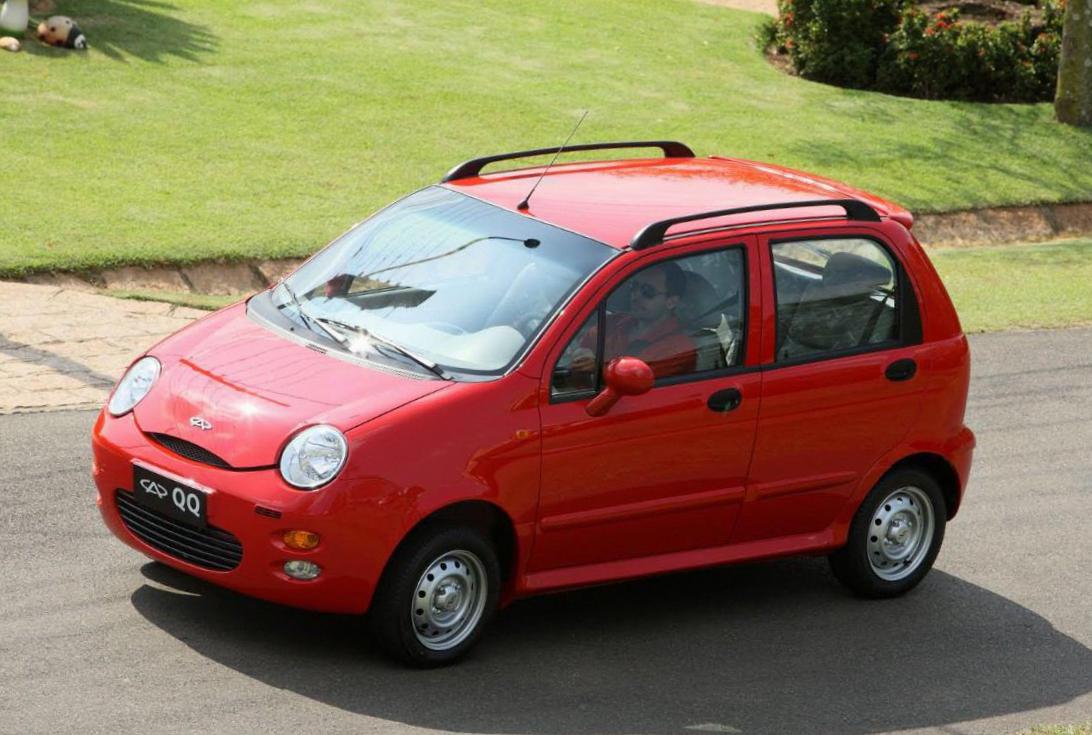 Chinese cars are gaining popularity in the Russian market not only in the segment of new cars, but also in the used car market.

Analysts believe that the situation is primarily due to growth in sales of new Chinese cars. True, there is no data on other Chinese brands. Either the source does not have this information at all, or yet sales of other companies also showed a decline.

In addition, the source notes a drop in sales of premium cars with mileage by 17.8%, that is, below the market average. This is explained by the fact that there are almost no new premium cars left on the market, so buyers have switched to used cars.