Russians are massively deceived with driving cars from abroad 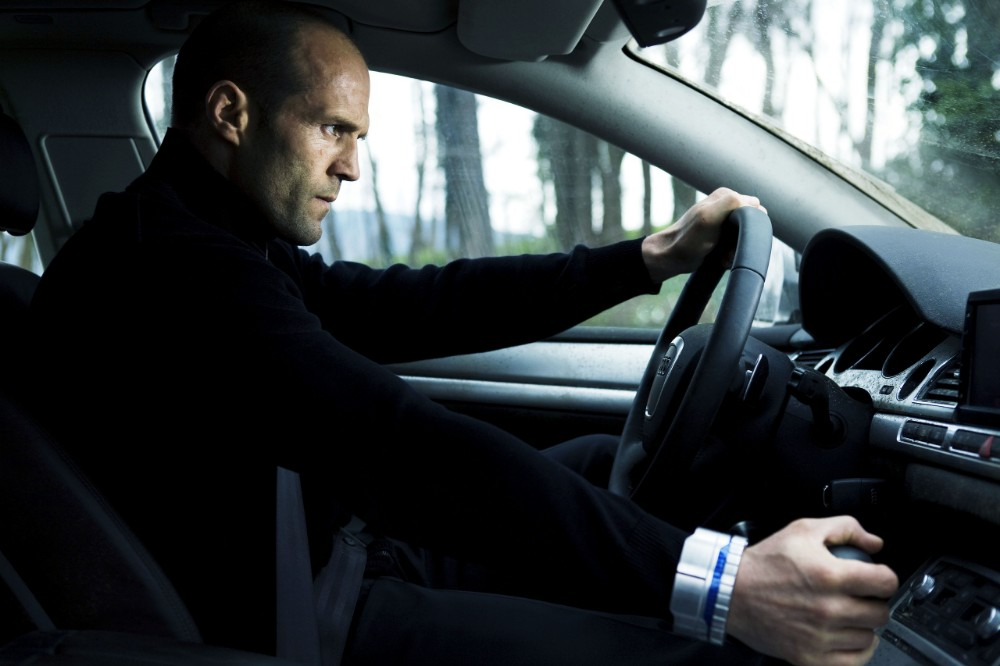 The Tinkoff Center for Ecosystem Security reported that scammers began to create fake websites, groups on social networks and channels in instant messengers that allegedly specialize in the selection, purchase and customs clearance of cars from abroad.

Users are persuaded to transfer an advance payment for the delivery of a car from Japan, Kazakhstan or China, after which the criminals stop communicating and the client is blocked. According to Tinkoff Zashchita, in July-August 2022 alone, more than 400 fraudulent pages on this topic were recorded on the Internet. The number of contacts of such malefactors with clients since the beginning of the year has increased four to five times. The “average check” of the stolen amount amounted to 300 thousand rubles.

Due to the favorable rates of the Japanese yen, Chinese yuan and Kazakhstani tenge against the ruble, the popularity of orders and delivery of cars from Japan, China and Kazakhstan has increased. The flow of cars that are distilled from these countries has also grown due to rising prices for new cars and the departure of some brands of manufacturers from Russia.

Alexei Baklanov, head of the Tinkoff Center for Ecosystem Security.

The number of domain registrations related to the purchase of cars in August 2022 increased five times compared to July and 16 times compared to the beginning of the year. This was announced by Angara Security brand protection expert Victoria Varlamova, who specified that less than 200 new domains appeared in January, more than 600 in July, and more than 3,000 in August. Some of the registered sites may belong to real intermediaries and companies involved in parallel import, and the other one can be used by scammers.