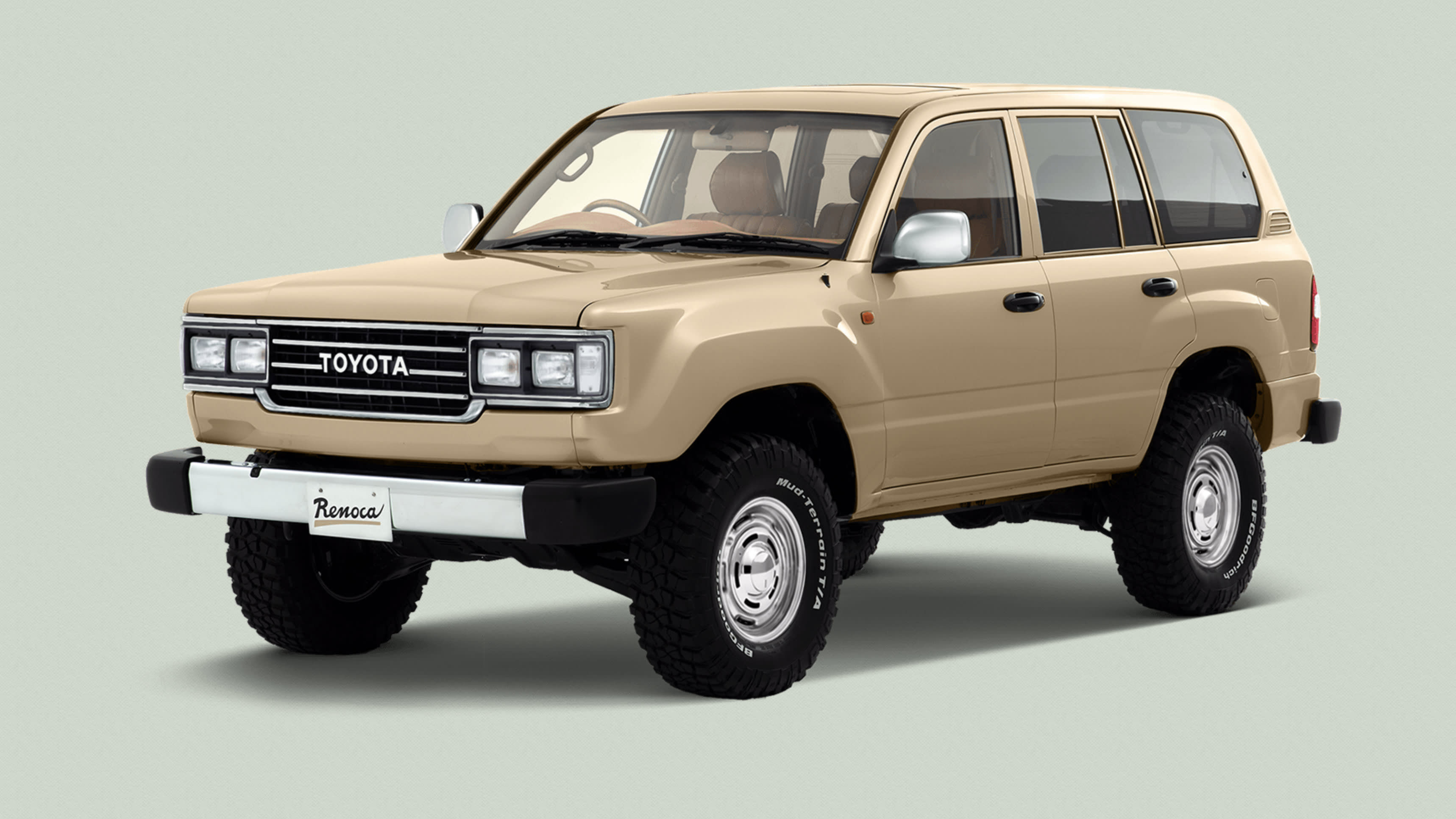 According to the Avtostat resource, against the background of the current situation, the import of used cars in Russia has grown significantly.

The main share of new cars in 2022 was imported from China. The share of such cars has grown to 63%. Kazakhstan occupied the second place with a share of 18.3%, and Belarus closed the top three with 4.2%. At the same time, used cars are imported mainly from Japan. True, earlier the share of cars from this country was much higher than the current one: 96% versus 58%.