Russian tiltrotor drone D-20K, combining the capabilities of an aircraft and a helicopter, has successfully passed flight tests 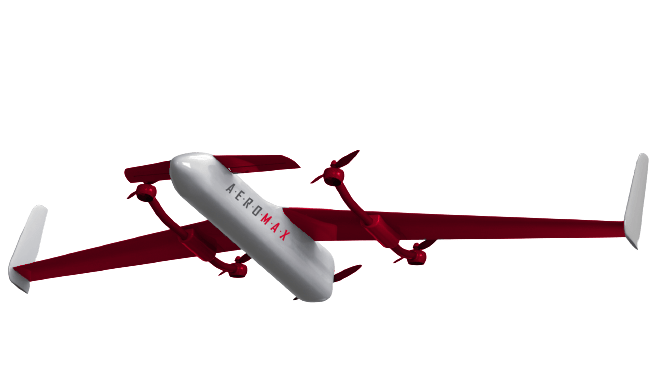 Aeromax has successfully completed flight tests of a civilian tiltrotor that combines the functions of an airplane and a helicopter. This was reported in the press service of the National Technology Initiative (NTI) Platform.

“A civil tiltrotor manufactured by the Russian company Aeromax has successfully passed flight tests. The new model of the D-20K aircraft combines the functionality of an airplane and a helicopter: the device can carry out long-range flights at high speed and is capable of vertical takeoff and landing”, — said in the NTI Platform.

The D-20K is equipped with an internal combustion engine and has a maximum takeoff weight of 29 kg. The developers believe that it can be used to service areas without airfield sites. The main purpose of the vessel is photo, video, thermal imaging and multispectral photography, as well as laser aerial scanning for energy, forestry and agriculture.

The aircraft is a modified version of the D-20 aircraft type drone used for aerial photography and monitoring missions. Vertical takeoff and landing were made possible by four electric motors, and an internal combustion engine equipped with a pusher propeller provides horizontal flight up to 800 km with a maximum speed of 144 km/h and a flight duration of up to 11 hours.

“During this time, the drone is capable of carrying a target load weighing up to 1.5 kg. The maximum payload weight can reach 5 kg. The device can move at a height of up to 4 thousand meters. Due to the high autonomy of the D-20K engines, it is effective for aerial photography and monitoring missions over vast areas”, — specified in the NTI Platform.