Russian Starlink will be launched into orbit on Soyuz rockets 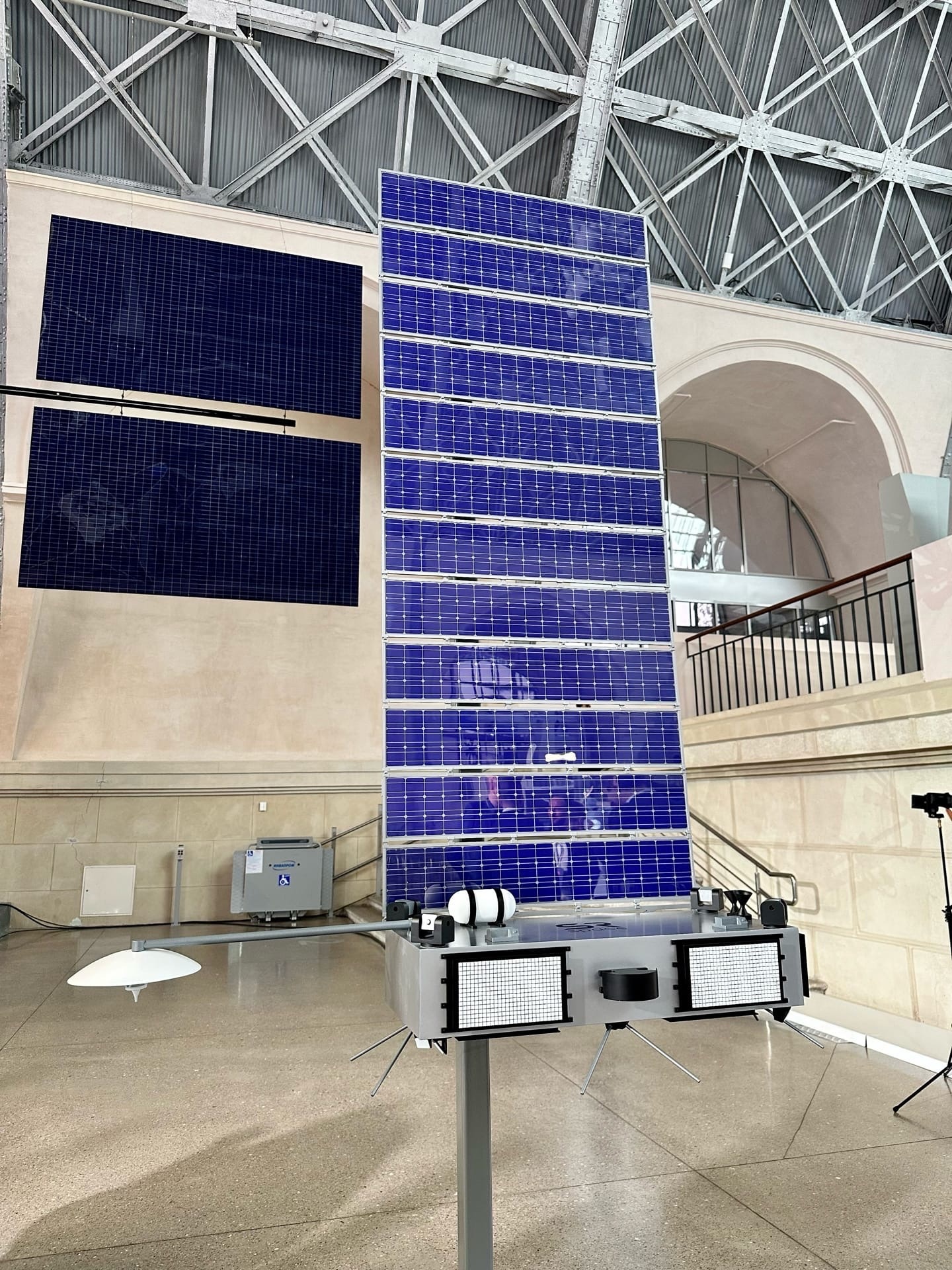 The private Russian company SR Space plans to launch the SR NET satellite in 2024 on a rocket of the Soyuz family. This was announced by General Director Oleg Mansurov. On the basis of SR NET satellites, it is planned to organize access to the Network in any corner of Russia, so the project is actively compared with the American analogue of Starlink.

“We will not launch on our own launch vehicles, it will be a launch vehicle of the Roscosmos state corporation. Most likely, a rocket of the Soyuz family. The exact date will depend on which launch we can integrate as a passing load. Probably, the launch will be made from the Vostochny cosmodrome“, – said Mansurov.

On November 17, the layout of the SR NET spacecraft was presented at the Aeronet-2035 exhibition in Moscow. SR Space previously reported that in the future, a satellite constellation could cover the whole world. Currently, we are talking about 96 devices that will fly in eight different planes and provide constant Internet access throughout Russia.