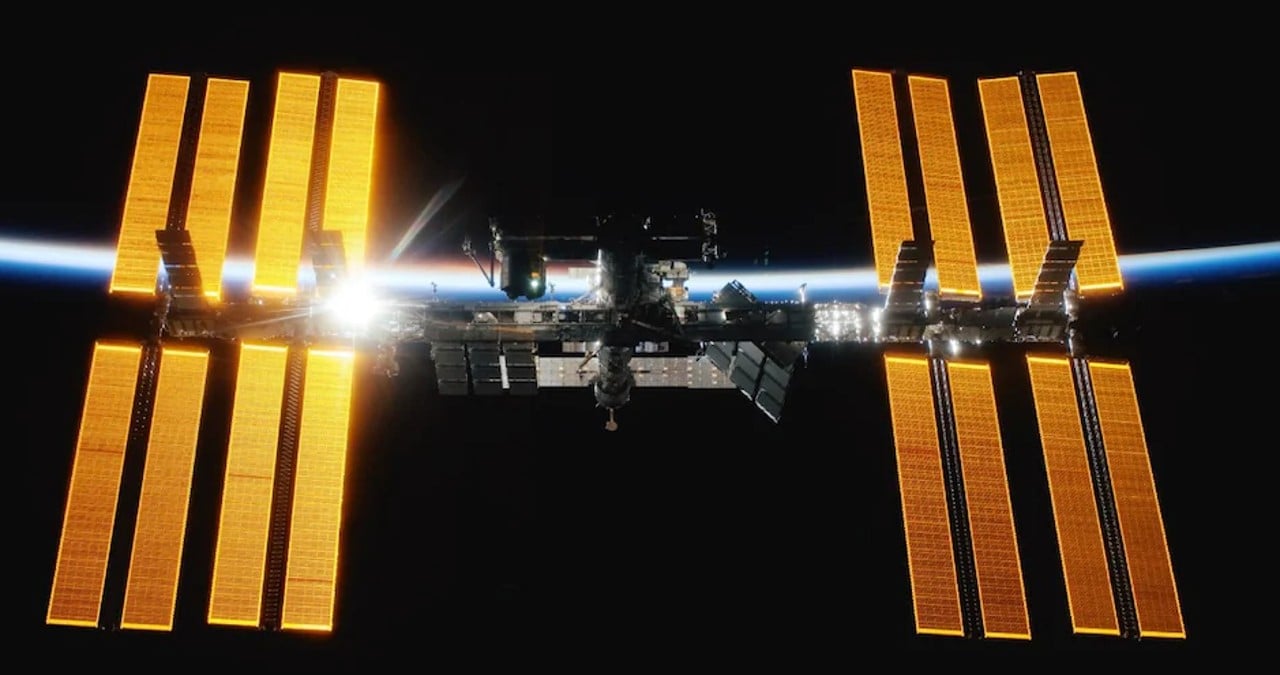 Roscosmos Chief Dmitry Rogozin told Sputnik that Russia’s space agency Roscosmos will inform Russian President Vladimir Putin about its idea in the coming times whether the International Space Station (ISS) To work on the ISS is to continue cooperation with the countries of the West.

discussion on ideas about having a relationship

According to ANI, Rogozin said that ‘Our idea was recently discussed in the supervisory board of Roscosmos, which was attended by representatives of key ministries and departments related to Roscosmos. It was headed by the Deputy Prime Minister. We are planning to report our position to the President in future.

Will decide on sanctions