Russian scientists have tested a new titanium alloy for aircraft engines. It exhibits increased strength when heated to 351 degrees Celsius. 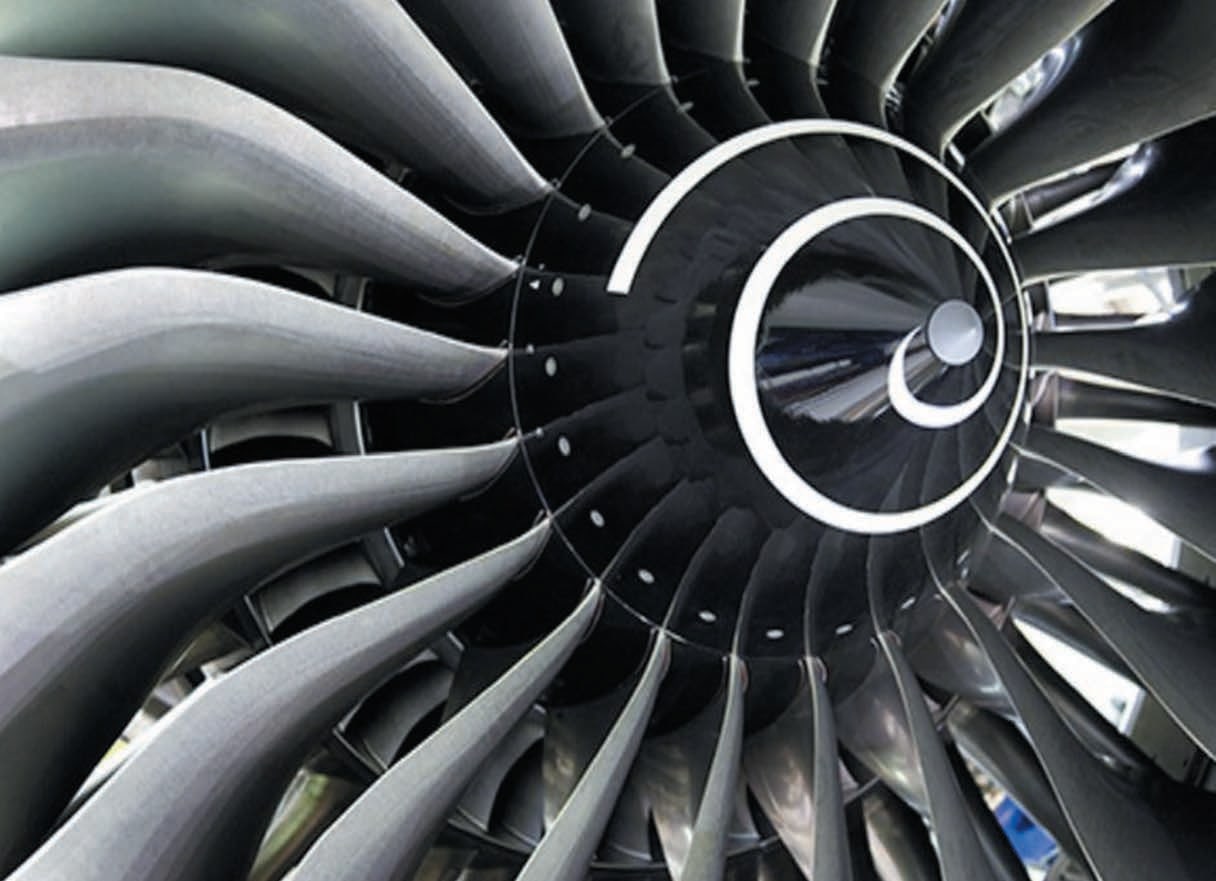 Scientists from the Perm National Research Polytechnic University (PNRPU), together with colleagues from Ufa, have found a way to increase the endurance limit of a titanium alloy required for aircraft engine building.

“Two-phase titanium alloys are widely used in aviation and engine building due to their high specific strength and corrosion resistance. However, increasing their endurance limit remains an urgent task in the development and production of gas turbine engine parts, such as compressor blades and disks, which experience significant tensile loads during operation.“, – told the PNRPU.

According to the university, the possibility of using a two-phase submicrocrystalline titanium alloy for the production of parts for gas turbine engines operating under high cyclic loads and elevated temperatures from 201 to 351 degrees Celsius is already known. To date, no studies have been carried out on the fatigue strength of the alloy at operating temperatures. Scientists from the Faculty of Mechanics and Technology of the Perm Polytechnic University investigated the properties of the Ti-6Al-4V alloy, consisting of aluminum, vanadium and titanium, and evaluated its engineering prospects at the maximum possible temperature for this alloy of 351 degrees Celsius.

“All fatigue test specimens were manufactured by turning and mechanical polishing. The microstructures of the material were analyzed using transmission electron microscopy in the longitudinal section of the rod.”, — explained the Dean of the Faculty of Mechanics and Technology of PNRPU Mikhail Pesin.

According to the professor, the Ti-6Al-4V ultrafine-grained alloy obtained by equal-channel angular pressing demonstrated higher tensile strength and higher strength at an operating temperature of 351 degrees compared to its coarse-grained counterpart. “Experiments have shown that the reduction of grains in the widely used two-phase titanium alloy Ti-6Al-4V increases its endurance limit at room temperature,” the PNRPU noted.

Research by Perm and Ufa scientists is carried out according to the state order and within the framework of the program of academic strategic leadership “Priority-2030”. The results of the researchers’ work are published in the 2022 Metals An Open Access Journal from MDPI.