Russian scientists have replaced the import of a composite for aircraft, recycled 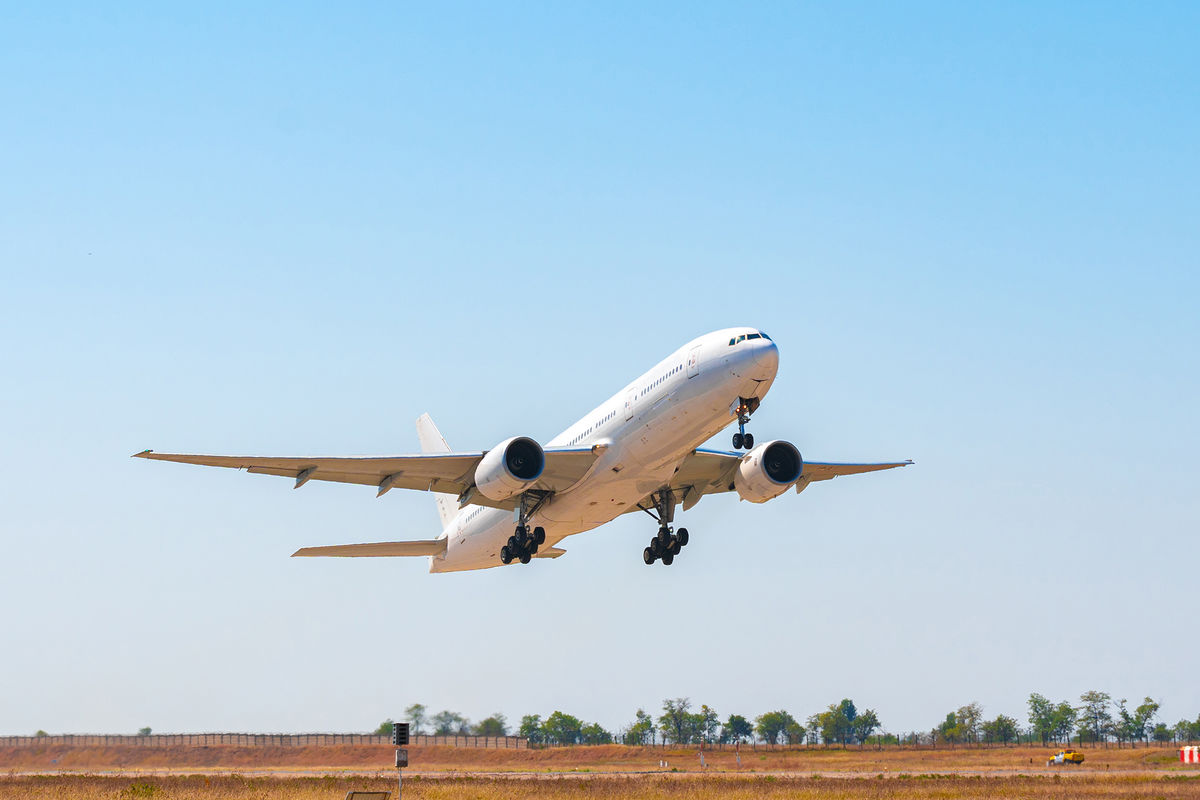 Russian scientists have proposed a technology for creating a composite material for aircraft construction based on a polymer matrix and carbon fibers, which, unlike existing composites, can be easily recycled. This was reported on Wednesday by the press service of the MISiS University of Technology.

“Scientists from the MISiS University have created a new composite material based on superstructural thermoplastic polymers and carbon fiber, which effectively retains its performance properties under the influence of an aggressive environment such as jet fuel, and at the same time is easily recyclable. Most of today’s carbon fiber composites are based on epoxy resin and other infusible, insoluble, non-recyclable materials.“, the message says.

As noted in the university, such material can replace imported analogues, including those used in the aircraft industry, to create elements of the power set and aircraft hull structures. The researchers used Russian-made carbon fiber as a reinforcing material. For the manufacture of the matrix, instead of the usual epoxy resin in such cases, for the first time, a powder of polyethersulfone polymer was used.

The researchers selected the best conditions for obtaining a composite material and determined that the optimal content of carbon fibers for aircraft composites based on polyethersulfone is 60-70% of the total mass of the structure. The use of modified carbon fiber made it possible to achieve a stable structure of the resulting composite and significantly improve its mechanical properties and resistance to high temperatures. At the same time, as the authors of the study note, the proposed technology for creating composites based on polyethersulfone and carbon fibers makes it possible to control the properties of the final material depending on the degree of filling of the polymer matrix with fibers.

“Speaking about the possibilities of using the material, one must look at the specific product in which they will be used, since each has its own working conditions in the structure, requirements for strength, and maximum allowable deformations. Accordingly, the reinforcement scheme changes, and the degree of filling (fiber content) will also be different. But, if we talk, for example, about materials for aircraft construction, the optimal content of carbon fibers will be more likely in the range of 60-70% of the total mass of the structure.”, – said Andrey Stepashkin, one of the authors of the work, a senior researcher at the Center for Composite Materials at MISiS.