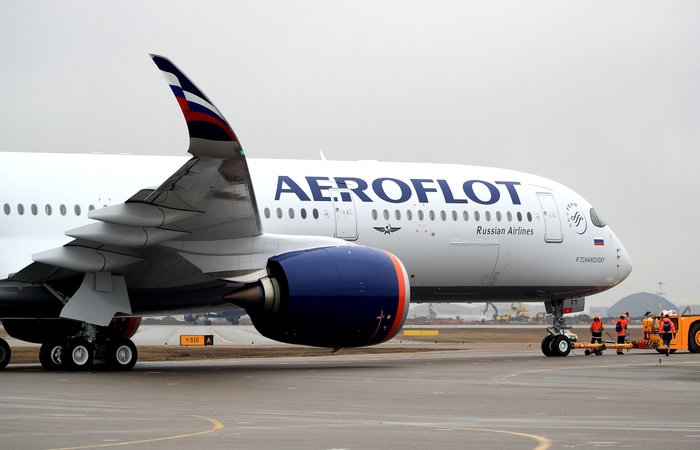 Scientists from the Department of Automatic Control Systems of the St. Petersburg Electrotechnical University (SPbGETU) “LETI” proposed to improve the energy efficiency of the actuators of aircraft steering systems using a new software module.

“Thousands of liters of fuel are required to start and fly aircraft, which, as a result of combustion, leaves a carbon footprint and causes serious damage to the environment. In this regard, research in the field of improving the energy efficiency of aircraft, namely the transition to electric power, is of great relevance.“, the university said in a statement.

As part of the transition to a “more electric aircraft” and “fully electric aircraft”, scientists have developed a special program that will improve the energy efficiency of the actuators of the steering systems of aviation transport. The program is part of the algorithmic support for intelligent-adaptive controllers of servo drives of electromechanical aircraft steering systems. They ensure the stability of the operation of these drives when external influences change, caused by a change in aerodynamic forces.

“The program is designed to reduce control signals and voltages at the motor terminals in the area close to the nominal load values ​​to reduce the speed drawdown under the influence of external torques, reduce overshoot and improve dynamic speed processes”, – Andrey Nikolayevich Lukichev, Senior Lecturer of the Department of Automated Control Systems of St. Petersburg Electrotechnical University “LETI”, noted.

The module developed by the scientists is being introduced into the control system of steering systems and improves energy efficiency by optimizing the currents and voltages that actuate the drive.

“During the start-up of drives, costly processes, such as greater consumption of energy and fuel, are inevitable due to the need to achieve contradictory phenomena – speed and quality (lack of unnecessary) movement. Due to the formation of control, which implements our program, there is an exception of overshoots, unnecessary movements that lead to additional losses”, – added Vladimir Evgenievich Kuznetsov, Professor of the Department of Automated Control Systems of St. Petersburg Electrotechnical University “LETI”.

According to the developers, there may be many analogues in the world that have their own characteristics, but the uniqueness of the program of scientists from LETI is confirmed by a registration certificate (No. 2020610307).

Currently, scientists are working on a deeper implementation of adaptive control methods that take into account the influence of friction forces and elasticity of the structure under counteracting and helping loads, and a prototype of an electromechanical steering drive is being created.