Russian scientists have developed super-strong heat-resistant materials for aviation. No worse than those used by Boeing and Airbus 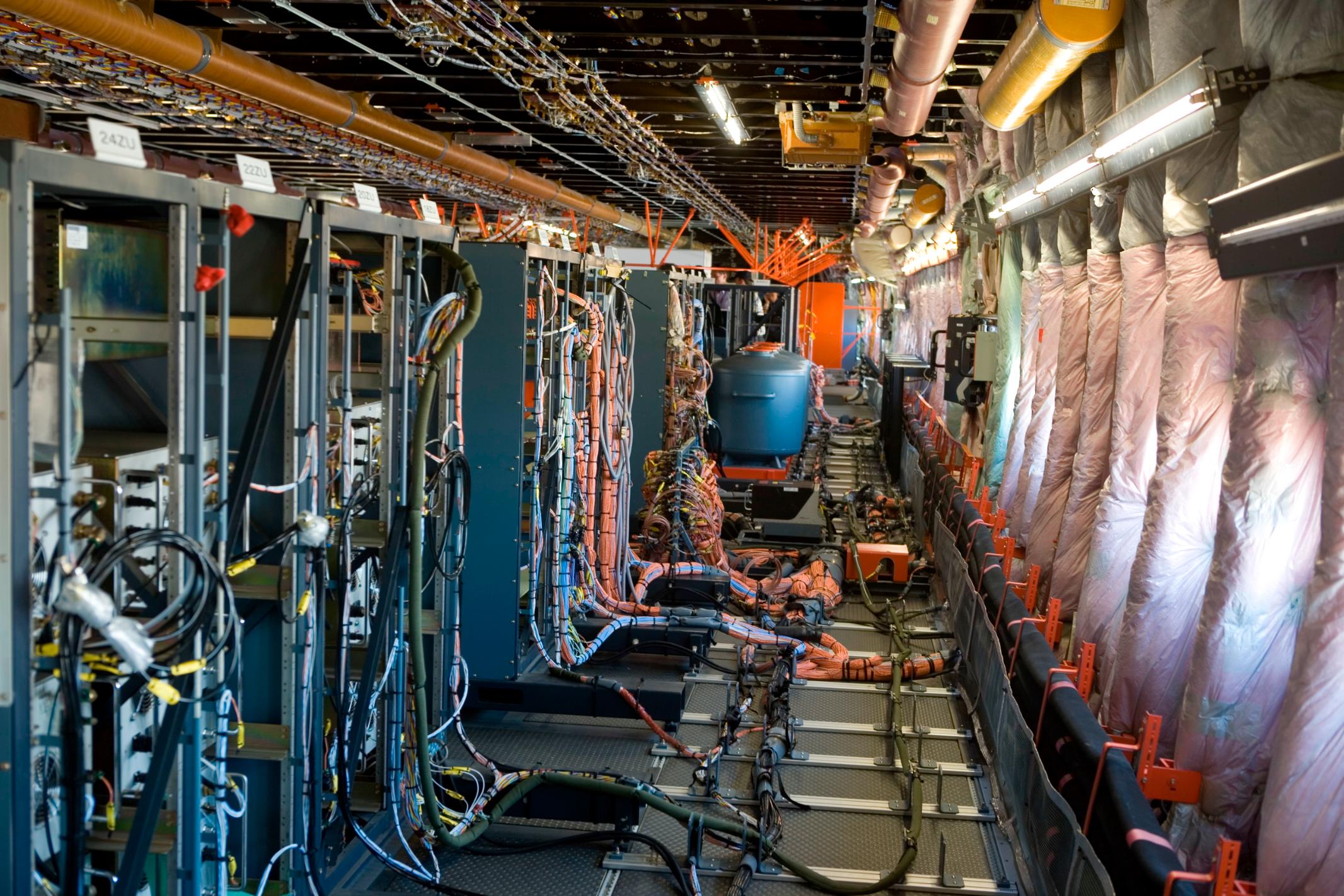 Scientists of the Research Institute of Physics and Technology (NIFTI) of the Nizhny Novgorod State University named after N. I. Lobachevsky (NNGU) have developed heavy-duty heat-resistant materials for aviation, which will replace obsolete heavy copper wires and aluminum wires with low electrical conductivity.

One of the authors of the study, head of the materials diagnostics laboratory at NIFTI, Alexei Nokhrin, noted that with the help of induction casting technology, the institute’s employees obtained aluminum alloys of the highest quality. At the same time, it was possible to significantly reduce the content of rare earth metals – from 7% in industrial alloys to 0.25-0.3% in the materials of scientists. “Particular efforts were made to minimize the content of scandium, one of the most expensive metals in the world.”, – quotes the press service of the words of Nokhrin.

To impart the necessary useful properties, the alloys were subjected to additional deformation and annealing, which led to the release of strengthening nanoparticles. After that, a bimetallic wire is made from the alloy – an aluminum core with a diameter of 0.2 – 0.3 mm with a thin copper coating.

Yana Shadrina, an engineer at the Materials Diagnostics Laboratory at the NIFTI UNN, added that now the world aviation giants Boeing and Airbus use aluminum wires with multilayer coatings in their aircraft. For example, the French company FSPone has developed an aluminum wire with a diameter of 0.13-0.16 mm, which has a silver or nickel coating, as well as a copper buffer sublayer. “So our technology will allow us to create wires that are not inferior to world analogues“, – said Yana Shadrina.

University specialists studied in detail the processes of degradation of materials of bimetallic wires. They determined the maximum allowable temperatures and the period of operation during which the diffusion of copper into the aluminum wire does not lead to a decrease in its fragility. This made it possible to develop recommendations for the modes of application of these wires in aviation.