Russian scientists have developed software to protect against cyber attacks 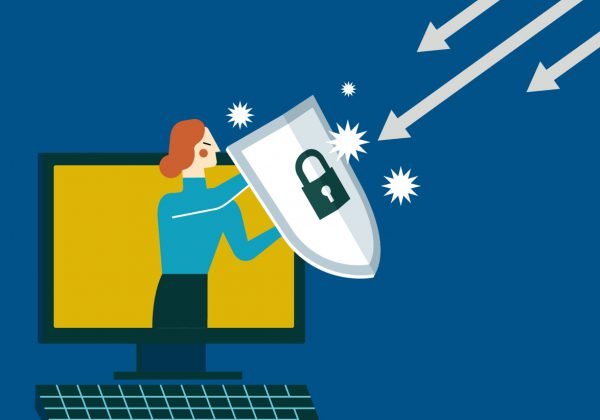 Specialists from St. Petersburg State Electrotechnical University LETI have developed a special program that allows you to detect anomalies in digital systems and fight cyber attacks. Evgenia Novikova, Associate Professor of the Department of Information Systems at LETI, spoke about this on Friday.

“The novelty of the proposed tool lies in the implemented method for detecting anomalies by constructing an integral indicator for assessing changes in the state of an object, which makes it possible to identify anomalies in behavior, the algorithm for its calculation and the approach to visual data markup based on this indicator“, – said Novikova.

She noted that today, to ensure the cybersecurity of various complex objects, from water purification systems to rocket engines, artificial intelligence systems are used that are capable of self-learning based on the experience of cyberattacks already carried out. However, to ensure the effectiveness and correctness of this machine learning, data labeling systems are needed that properly identify and classify anomalies and threats according to the main features.

Often, such marking is done manually by IT specialists, which significantly increases the cost of ensuring the cybersecurity of objects. As Novikova explained, the new development of scientists from ETU “LETI” makes it possible to automate complex processes of data markup and visualize the information received in an efficient way. According to her, the proposed technique is comparable in accuracy to the most popular anomaly detection algorithms currently on the market, but in terms of computational efficiency it is almost three times superior.

The project is at the stage of additional testing in order to improve the efficiency of the system. Based on the results, scientists will finalize their program and apply for a patent, after which it is planned to bring the software to the domestic market.