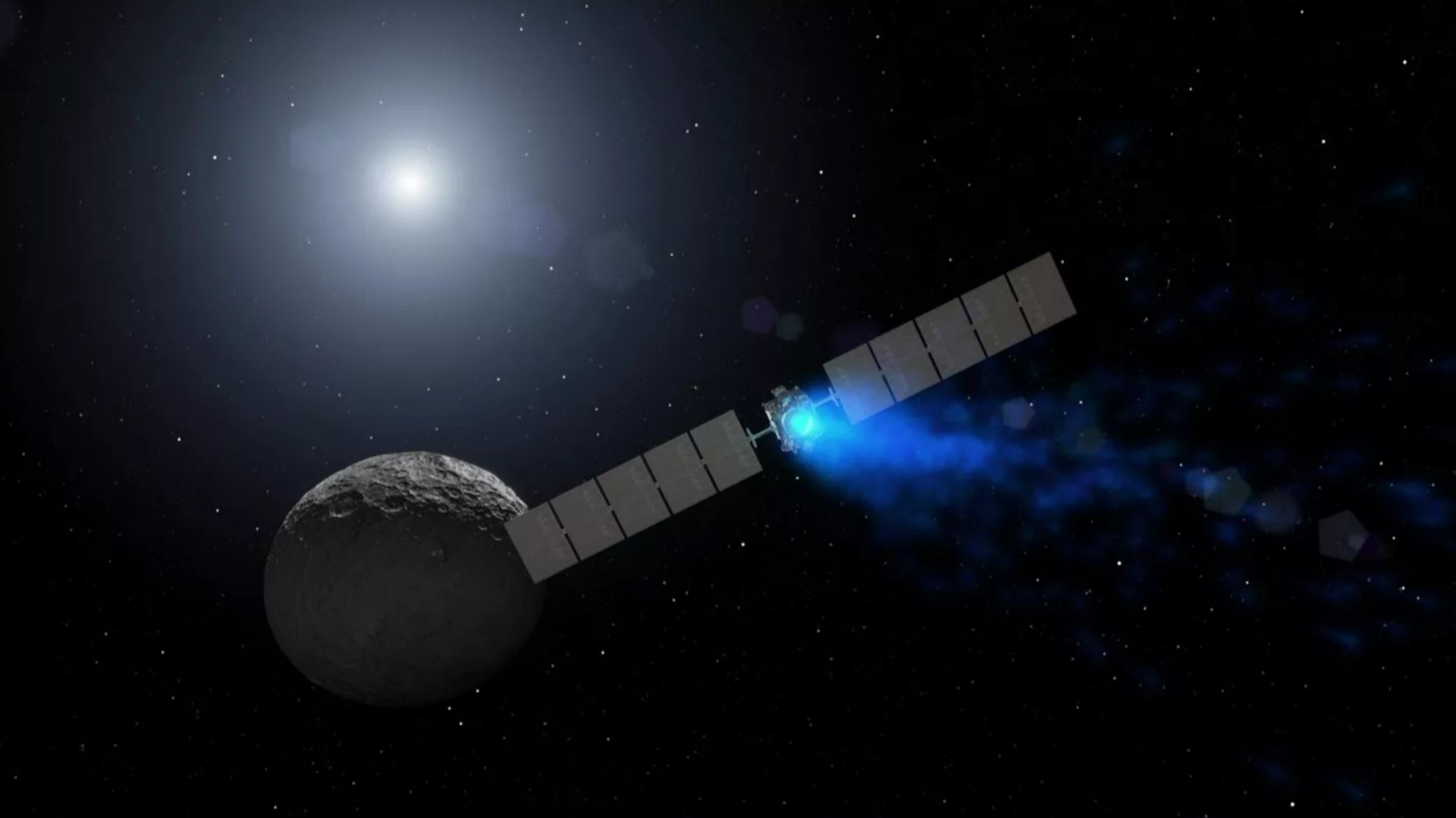 Scientists from Tomsk State University of Control Systems and Radioelectronics (TUSUR) have created a technology that will increase the resistance of polymers in spacecraft to radiation. Interim research results are published in the journal Polymer Degradation and Stability.

“For the first time in world scientific practice, we have established a linear dependence of the energy position of elementary absorption bands on the mass of free radicals (defects) using polymers as an example. Now we can more effectively increase their resistance to the action of the solar spectrum and other types of radiation.”, said Mikhail Mikhailov, Head of the Laboratory of Radiation and Space Materials Science at TUSUR

The specialist emphasized that the uniqueness of these studies lies in the measurement of optical absorption spectra in vacuum before and after each period of irradiation of materials without the removal of samples into the atmosphere. This makes it possible to avoid the interaction of formed defects with atmospheric gases and to record their concentration. Based on the data obtained, researchers can select the optimal type and concentration of nanoparticles for polymer modification. According to Mikhailov, nanoparticles are most effective as protective elements against radiation for polymers.

“Let us assume that 10 types of radicals are formed during the irradiation of polypropylene. According to the established linear dependence of the energy of absorption bands on the mass of radicals, one can determine their types. The next step is to choose the most effective modification regimes to reduce the concentration of radicals during irradiation.‘, the researcher explained.

At the next stage, the scientists plan to conduct similar studies of more complex polymers, such as polymethylsiloxane, acrylic and epoxy resins, and others.