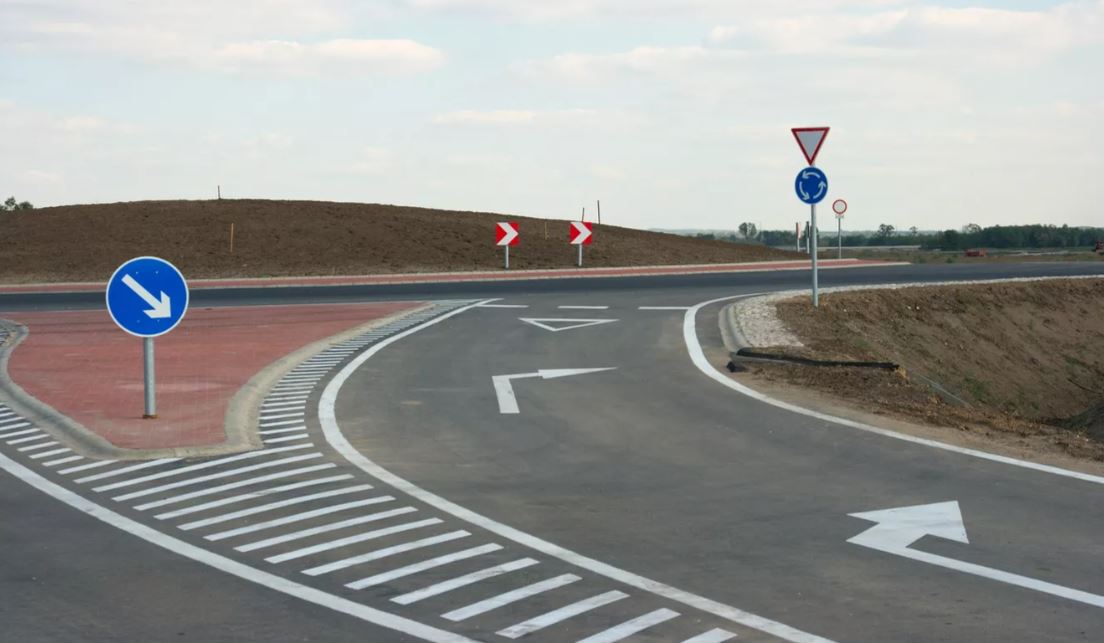 The National Technology Initiative (NTI) was told that Russian scientists have developed a self-cleaning road with functional curbs that can be used to divert water and melted snow.

“The team developed engineered pavement and curbs that can be used to wick away water and melted snow due to their large porous structure. Dust, puddles and small debris are removed along with precipitation… The development was presented at the design and educational intensive “Archipelago 2022””, – the words of the project leader Pavel Shapovalov are given in the NTI message.

He noted that the elements of the road surface and infrastructure are made using injection molding technology at the work site or industrially. The technology can also be used to cover parking lots, bicycle, sports and park paths, sidewalks, as well as for the manufacture of small architectural forms and the strengthening of embankments.

“Those materials and engineering solutions that are currently used in the construction of roads are not able to radically change their appearance, simplify cleaning and weaken the destructive effect of precipitation and temperature changes on the road surface. Efficient removal of precipitation from the road will not only increase safety for motorists and pedestrians, but will also reduce the dustiness of cities, minimize the negative impact of water on the road during freezing.”, Shapovalov also emphasized.

In addition, the technologies are based on original, specially developed polymers of our own, Russian production, and the team has already developed prototype materials for innovative asphalt and curbs.