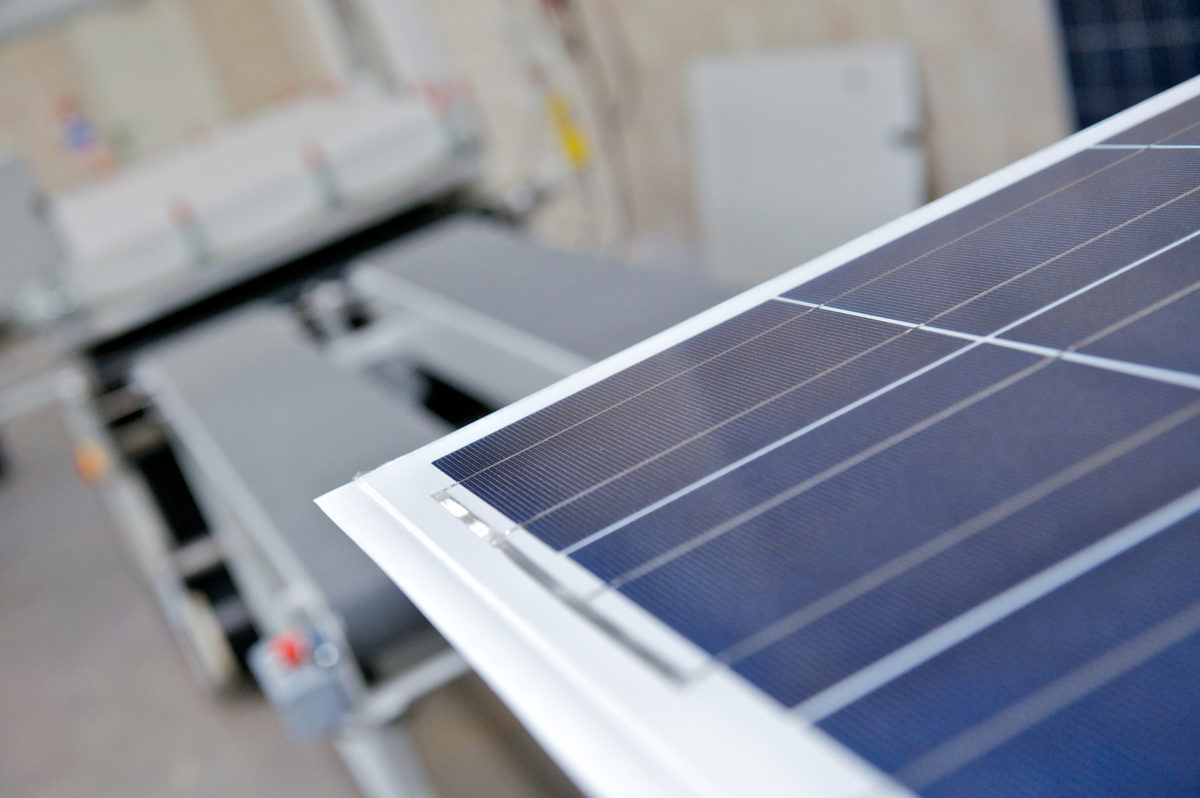 Researchers from St. Petersburg State Electrotechnical University (SPbGETU) “LETI” and Alferov University have obtained a multilayer nanosized material, which has increased the efficiency of solar cell energy conversion. The created material is resistant to aggressive environments, including space conditions.

Silicon is today the main material used in solar energy or photovoltaics. However, in terms of their ability to convert energy, silicon cells have already reached the limit. Therefore, scientists are looking for both alternative materials that can replace silicon and modify silicon, for example, by creating new structures using it, to improve the required characteristics.

“We synthesized microcrystalline gallium phosphide (GaP) multilayer structures on a silicon substrate, using the atomic layer deposition method to create an ordered structure. The characteristics of the resulting composites give us a gain of several percent efficiency in the ability to convert energy in comparison with similar materials – this is a fairly significant result by the standards of photovoltaics“, – said one of the authors of the work Alexander Gudovskikh.

Russian physicists in their work to create a new material proposed to use silicon with a hole type of conductivity. The composites obtained on its basis, as scientists found out, turned out to be more resistant to such aggressive environments as space conditions. The researchers deposited the elements on the substrate in a special order: a gallium atom was attached to each silicon atom, and then a phosphine was added, which was embedded in the composite.

“This study is one of the “bricks” on the way of our construction of a new, more efficient and durable class of elements for solar energy. Of course, based on the created materials, we have already received only the first prototypes of solar cells. However, the main task is to come to the creation of a specific device that could be introduced into the industrial production of solar cells.“, – added Gudovskikh.