Russian scientists have created photonic elements on a chip 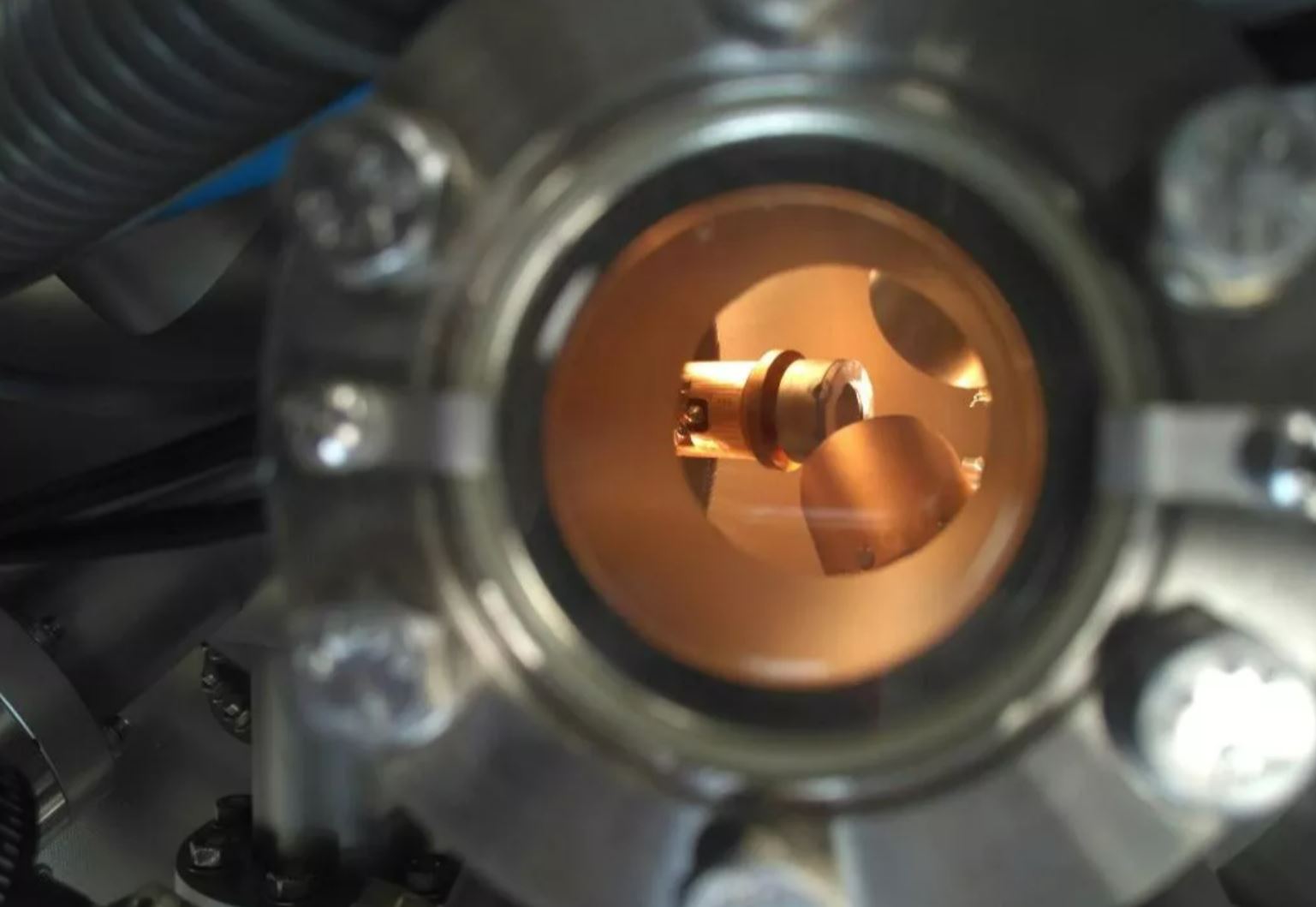 Scientists from NRU MIET and Moscow State Pedagogical University, together with colleagues from scientific and educational organizations, have developed non-volatile photonic elements, on the basis of which it is possible to create a domestic computing system that works on the principle of the human brain, the developers assure. The results of the study are published in the scientific journal Acta Materialia.

Nanophotonics is engaged in the development of multifunctional optical materials and the creation of photonic devices based on them. One example is photonic integrated circuits (PICs). At the moment, FISs are already being used in the production of telecommunications equipment and optical communication systems.

With the help of FIS, it is possible to perform the simplest computational operations and improve the performance of modern optoelectronic and optical devices. However, the use of circuits in neuromorphic computing is especially promising, emphasized at the National Research University MIET (NIU MIET).

The concept of the most modern neuromorphic computing (calculation) is similar to the work of the human brain with a complex neural network and many parallel operations. Neural networks are used, for example, to demonstrate changes in a person’s appearance with age, to build the route of an unmanned vehicle, to help doctors make a diagnosis. In order to perform such complex tasks effectively, it is necessary to create a hardware element base that implements high-speed transmission and processing of data arrays. This will be facilitated by nanophotonic devices developed by Russian scientists, according to NRU MIET and MSGU.

“As a result of cooperation with various scientific organizations, we managed to develop technologies for synthesizing the necessary materials and creating photonic integrated circuits based on them for the potential implementation of neuromorphic computing. And, most importantly, all our developments are localized in Russia”, – said Petr Lazarenko, senior researcher at the Institute of Advanced Materials and Technologies, National Research University MIET.

Scientists have created energy-independent photonic cells based on the chalcogenide compound of germanium, antimony and tellurium Ge2Sb2Te5 and learned how to control their properties by changing the structure of materials between the amorphous and crystalline state.

“We have formed various photonic integrated elements, each of which can record and store three bits of information in a non-volatile manner. These elements are both control and perform the function of memory”, said Vadim Kovalyuk, senior researcher at the Laboratory of Quantum Detectors of the Moscow State Pedagogical University.

In addition, together with colleagues from the Institute of General Chemistry of the Russian Academy of Sciences. Kurnakov and ITEP “Kurchatov Institute”, university staff modified functional films with tin ions. This allowed to reduce power consumption and prevent spontaneous data erasure of optical devices.

At the moment, the design of photonic integrated circuits is carried out by the Zelenograd Nanotechnology Center (ZNTC) and the research and production complex “Technological Center”. These centers have the necessary equipment for testing solutions on an industrial scale, specified in the National Research University of Electronic Technology.