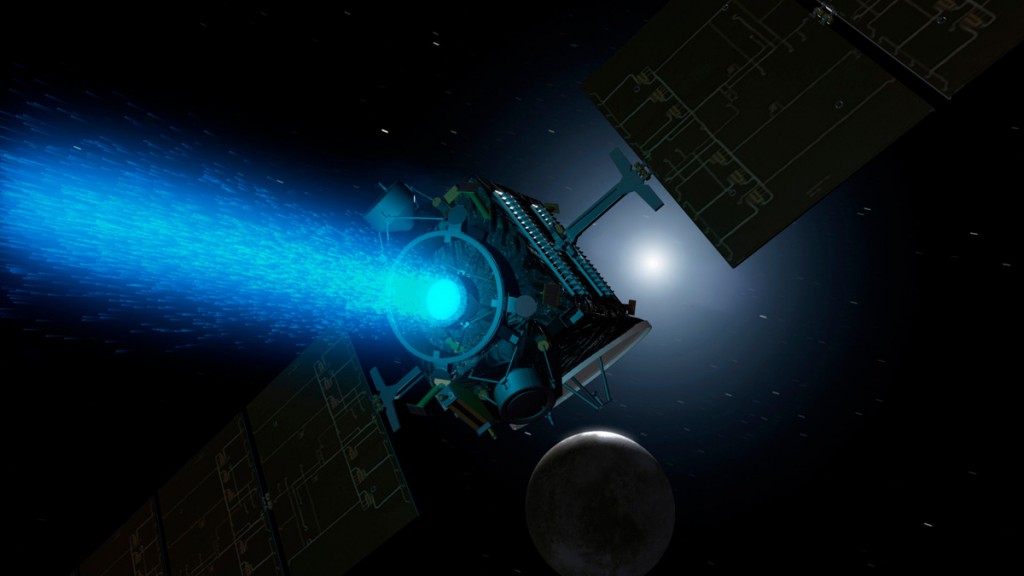 Russian researchers have developed a chain of reactions involving hydrogen and chlorates, which will create highly efficient energy sources for spacecraft, submarines and systems of individual movement under water.

“The idea to use chlorates and bromates in power sources for anoxic conditions was proposed by our colleague Yuri Tolmachev, but it was necessary to find a way to overcome their electrochemical inertness. The achieved characteristics of chlorate current sources open up prospects for the practical use of such devices.“, – said the head of the laboratory of the Institute of Physical Chemistry and Electrochemistry of the Russian Academy of Sciences (Moscow) Mikhail Vorotyntsev.

To date, to power various autonomous devices operating in space or under water, electric batteries based on lithium compounds and other elements are used. Many of them have disadvantages: Lithium-based batteries wear out quickly and do not tolerate heat or cooling well. This forces scientists to look for new approaches for energy production in such conditions.

Researchers have long been developing reactions involving the so-called halogenates, compounds consisting of oxygen atoms and elements of the fluorine group. These substances have a very high oxidizing activity, which makes them interesting candidates for the role of the basis for chemical sources of electrical energy.

As chemists explain, one of the main obstacles to the use of halogenates in power sources was that their use required various catalysts that accelerate the reactions between oxygen and halogen compounds and various types of oxidizable substances.

Russian scientists have found that catalysts can be eliminated by using hydrogen as “fuel” for a chemical battery. In this case, the redox reaction inside it starts by itself, if a small current pulse is passed through a mixture of chlorates and hydrogen or chlorine dioxide molecules are added to it.

In this case, as scientists have shown, approximately 40% of the reaction energy is converted into electric current, which is a very high efficiency for energy sources of this kind. The simplicity and low cost of this approach will allow the use of chlorate-based chemical batteries not only in expensive spacecraft, but also in cheap terrestrial installations operating in extreme environmental conditions that require high autonomy.

In the near future, scientists plan to continue experiments and find conditions in which the efficiency of the power sources they have created will become even higher.