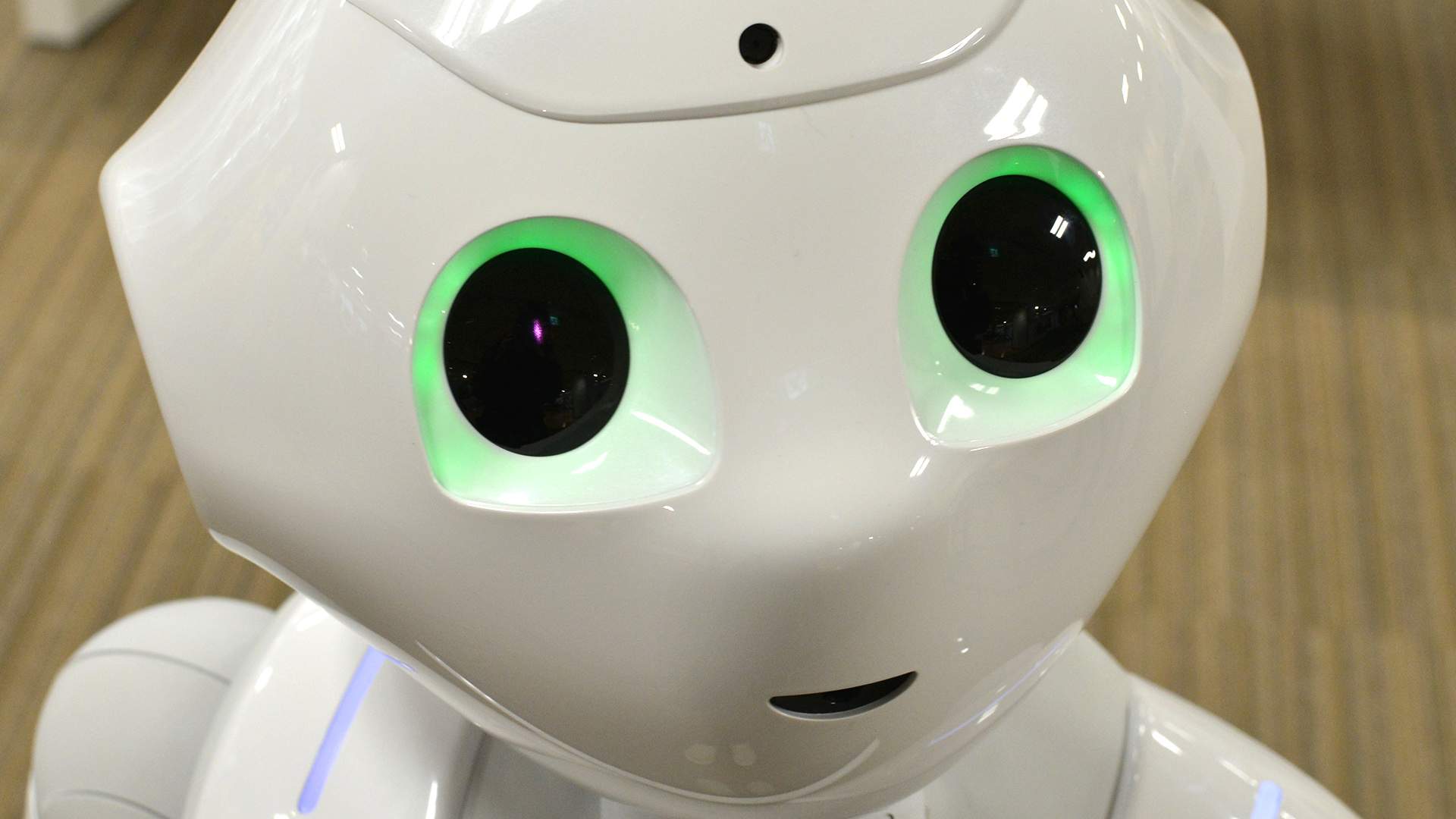 MIPT engineers are working on putting into practice the vision system they created — it can automatically detect various objects on video. The complex consists of cameras in the visible infrared range and electronics for data processing. The algorithm analyzes the received image in real time to find the necessary objects or people on it.

“The number and type of cameras in a particular device do not matter. Their number can vary from one to several hundred. The design of a particular system depends on its computing power, the platform on which it is installed, and the required speed. The weight of the equipment can vary from 200 g to tens of kilograms.”, — said Dmitry Gavrilov, director of the Phystech School of Radio Engineering and Computer Technologies at MIPT.

The system is completely universal. Its algorithm can be trained to detect any objects or people. To train the program, only a selection of desired objects is needed. Moreover, for training, you can use both real objects and their images. An important role in the operation of the algorithm is played by the neural network built into it, its hardware implementation, the drivers used in the complex, protocols and other nuances. At the same time, the software solution for object recognition is complex. And the neural network is only part of it.

The technology created by scientists is modular, it can become the “eyes” of a variety of devices – drones, cars, home assistant robots, etc. Depending on which platform it is installed on, the system can meet different requirements for performance and power consumption.

The accuracy of the complex is determined by the probability of detecting the desired objects and errors during the search. It is comparable to the quality of the operator’s work. In humans, this figure is on average 89-92%, and in the algorithm – 92-94%. Now MIPT specialists are transferring their software developments completely to Russian equipment. They plan to install their complex on the platform of walking robots.

Computer vision systems developed at MIPT will find their application in industry, medicine, the automotive industry, security systems or special military equipment. Already now they are used in the project of the Ministry of Natural Resources for identification of certain species of animals in reserves, analysis of their population.

Representatives of the university simultaneously cooperate with several customers. Some developments have already been transferred to them and are undergoing trial operation.

“For some developments of systems with artificial intelligence, our divisions have already successfully completed research and development work for various customers”, — said Dmitry Gavrilov.

When preparing the complex for work, university specialists are responsible for the technical side of the issue. The system is built in such a way that the specific goals of customers may not be known to developers. The enterprise receives at its disposal equipment for training the algorithm and decides for itself which objects to train it to recognize. For example, the system can be configured to detect specific landmarks and follow them.

Computer vision is an extremely promising scientific direction, it needs to be developed and try to do it on domestic equipment, says Pavel Buldakov, an engineer at the Center for Technological Projects at SPbPU. According to him, there are still problems with computing devices in the country, but from the point of view of the program code, MIPT specialists could well train the program to recognize objects with the required accuracy.

“Until such systems have shown years of reliable performance, they should be used as an assistant. The human eye cannot perceive everything. Suppose the system highlights the image of the battlefield on the screen, and the algorithm highlights the desired object on it. But the decision to act is made by the person. Now this should work as a hint”, Pavel Buldakov said.

Solving the problem of automatic detection of objects is important for various areas: searching for missing people, identifying and estimating the number of wild animals or cattle, etc. But if a machine, for example, a robot equipped with such technology, is with a person in a domestic situation, then the requirements vision are different, explained RSUH researcher Artemy Kotov.

“The robot must be able to recognize our facial expressions and pointing gestures – for example, if we say: “Go there”, “Bring me that thing over there.” In the kitchen, the robot must not only detect cups, but also separate them into clean and dirty ones, and for dirty ones, find the part by which the cup can be taken and put into the dishwasher“, – said Artemy Kotov.

If the robot is not used indoors, but outdoors, it must correctly interpret the spatial relationships between objects, for example, choose the right stone if a person tells him: “Take a stone from under that tree.” All these examples show that there are still many interesting problems in the development of vision systems, the scientist concluded.