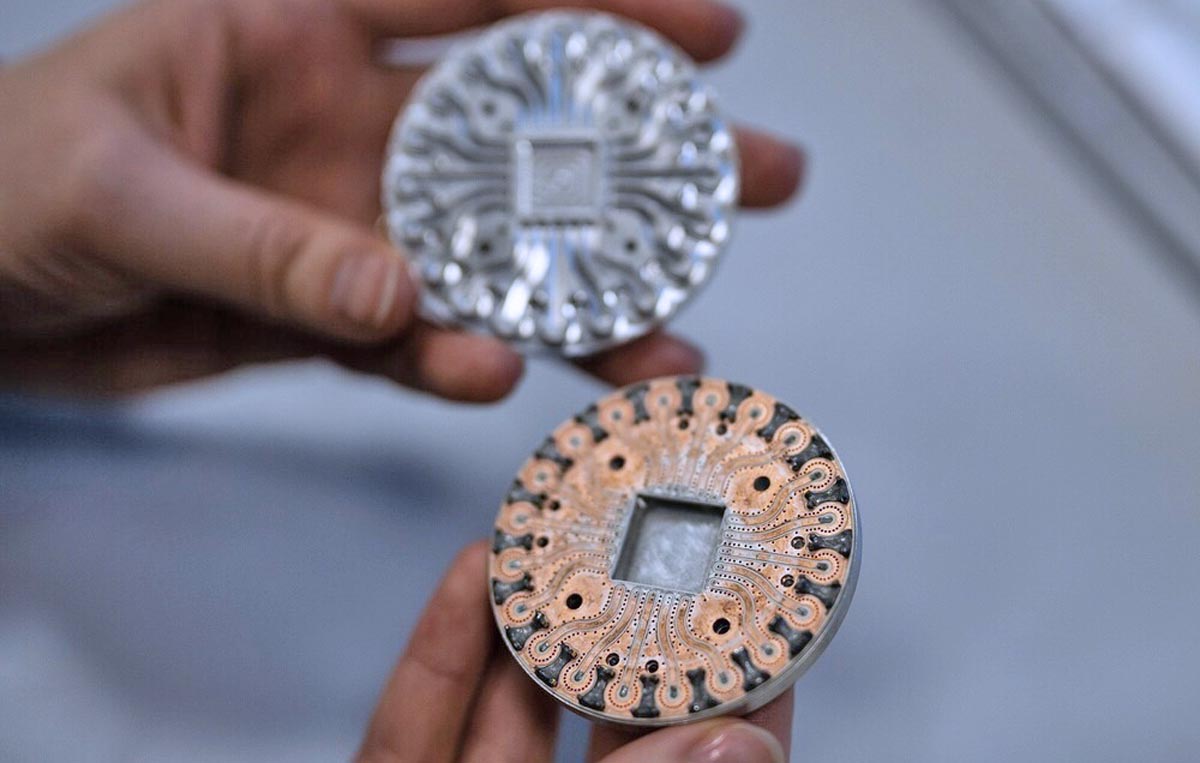 Scientists from two technical universities in Russia – the Moscow Institute of Physics and Technology (MIPT) and the National Research Technological University “MISiS” – have developed and demonstrated a working model of the first domestic 4-qubit quantum processor.

According to the creators, the first experiment using the novelty was carried out on November 8, 2022. The scientists managed to achieve an accuracy of 97.38% percent for the CZ gate (controlled-Z gate 97.38%). We used equipment (superconducting integrated quantum microcircuit) of our own production and domestic software.

MIPT scientists have developed a quantum integrated circuit (KIMS) that contains five charge qubits, but one of them was not used in the experiment.

“We managed to show highly efficient quantum operations on a system of 4 qubits, which is a unique achievement for Russian quantum technologies. In the experiment, the time of a single logical operation is about 0.025 microseconds. This makes it possible to implement more than 3200 operations during the lifetime of the quantum state of the processor. When manufacturing a quantum integrated circuit, technologists from the Moscow Institute of Physics and Technology worked out important features of the technological process, which allowed us to significantly improve the key characteristics of qubits”, — said Oleg Astafiev, Head of the Laboratory of Artificial Quantum Systems at MIPT.

According to the researchers, the experiment shows that the level of technology development and the experimental base is sufficient to create medium-scale quantum devices without error correction. The next stage of the Russian scientific project will be the development and testing of an 8-qubit quantum processor.

Remember 10 days ago IBM demonstrates the largest quantum processor with 433 qubits on an integrated circuit. However, that chip was not used for any calculations.