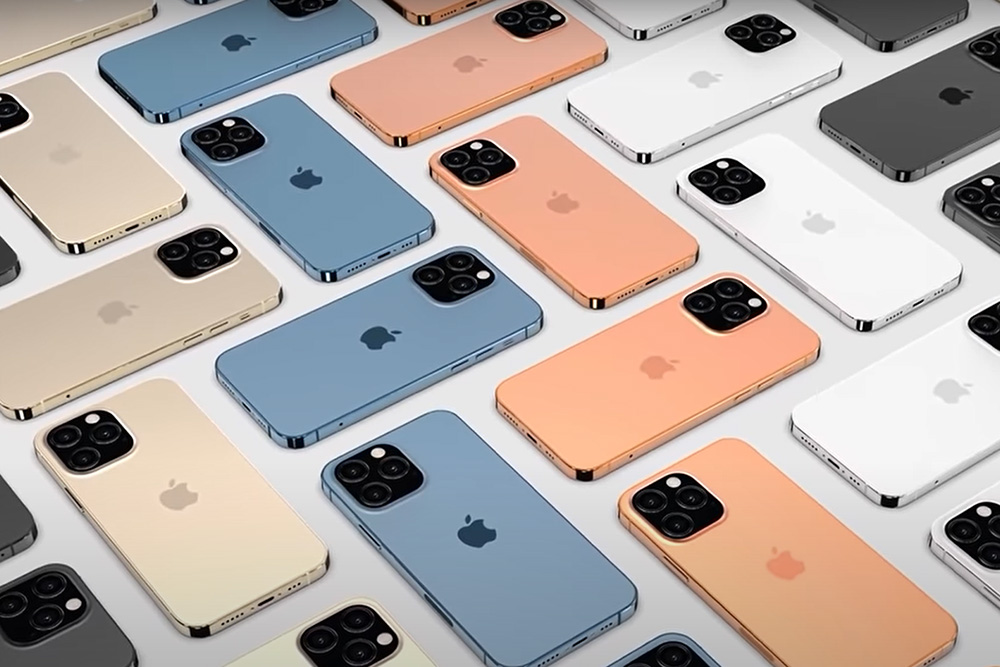 According to Izvestia, Russian retailers have begun to actively reduce the cost of Apple equipment. So, for example, over the past two weeks, the iPhone has fallen in price by up to 30%. The price reduction was confirmed by representatives of M.Video-Eldorado, re:Store and Svyaznoy.

In M.Video-Eldorado, this happened as part of the return of federal promotional campaigns. This decision was made as demand stabilized, it became possible to return discounts and attract the attention of buyers. The promotional campaigns cover more than a thousand products from Samsung, Xiaomi, ZTE Siemens, AEG, Bosch and a number of Chinese brands.

Prices fell on the iPhone and in re:Store, while each model had its own percentage of reduction, said the sales manager of the retailer. Deliveries of Apple products to Russia continue, noted in re:Store.

According to Wildberries, prices for some iPhone smartphones fell by up to 31% in April due to the strengthening of the ruble. Devices of other brands have also fallen in price. For example, some Xiaomi smartphones have become more affordable by 30%, some Samsung models by 15%.

“Prices on the market are really falling, and this is due, among other things, to the strengthening of the ruble. For the most popular models, for example, the iPhone 11, prices are already comparable to those in February.– Mikhail Dogadin, Vice President for Procurement and Development of the Svyaznoy company, commented on the situation.

Content-Review project manager Sergey Polovnikov believes that there are two more reasons for the fall in prices for Apple devices: a decrease in the availability of loans for the population, as well as people’s unwillingness to spend fabulous sums on a phone.

“Demand has also been negatively affected by the new policy of Apple – the termination of PayPal, the removal of applications and the like: this scares off buyers. Therefore, even with a decrease in prices, it is far from certain that demand will grow.”the expert noted.