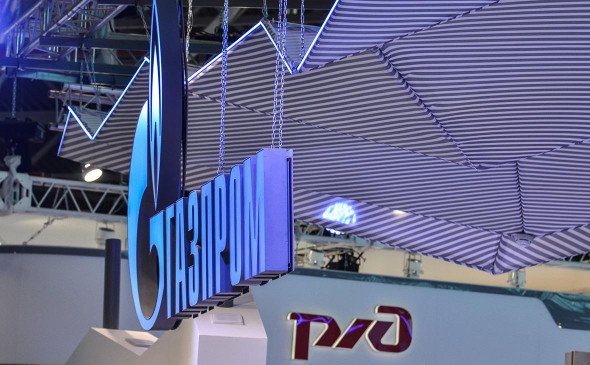 Dmitry Gusev, Deputy General Director of InfoTeKS, said at an event held yesterday that Russian Railways and Gazprom will become the first buyers of a quantum phone. The manufacturer of the device is just the InfoTeKS company, according to Gusev, now Russian Railways and Gazprom are undergoing tests, and next year information about the “first actual implementations” may appear. In essence, a quantum phone is a server or workstation with a quantum key generation and distribution system installed on them, as well as an IP phone with built-in cryptographic information protection. Such a model called ViPNet QSS was developed by the NTI Competence Center on the basis of Moscow State University. M.V. Lomonosov, and the manufacturer was the company “InfoTeKS”. Dmitry Gusev did not disclose the cost of the device, but said that the quantum protection of one network segment up to 100 km long would cost “several tens of millions of rubles”, although with an increase in the production of such complexes and the scale of their implementation, the cost should decrease. According to one of the sources of the RBC publication, now the cost of a quantum phone is estimated at about 40 million rubles.

In order to be able to call on a quantum phone, the called subscriber must also have a quantum receiver installed and both devices must be connected to a distribution node of a quantum network with certain characteristics. Due to the fact that the traffic is encrypted by the quantum encryption protocol, it is almost impossible to gain access to conversations conducted over such a communication channel. Dmitry Gusev believes that government agencies and state corporations will be the first customers of the quantum phone. According to him, next year the company may have up to ten customers who have implemented quantum phones. The NTI representative also said that large oil and gas, energy and telecommunications companies, as well as departments involved in ensuring state security, are showing interest in the quantum phone. He noted that we are still talking not about a phone in the literal sense of the word, but about “a complex quantum system of cryptographic data protection that cannot be hacked.” Such a device can be used in banking, energy, medicine, transport and other areas in which companies want to reliably protect their customers’ data.