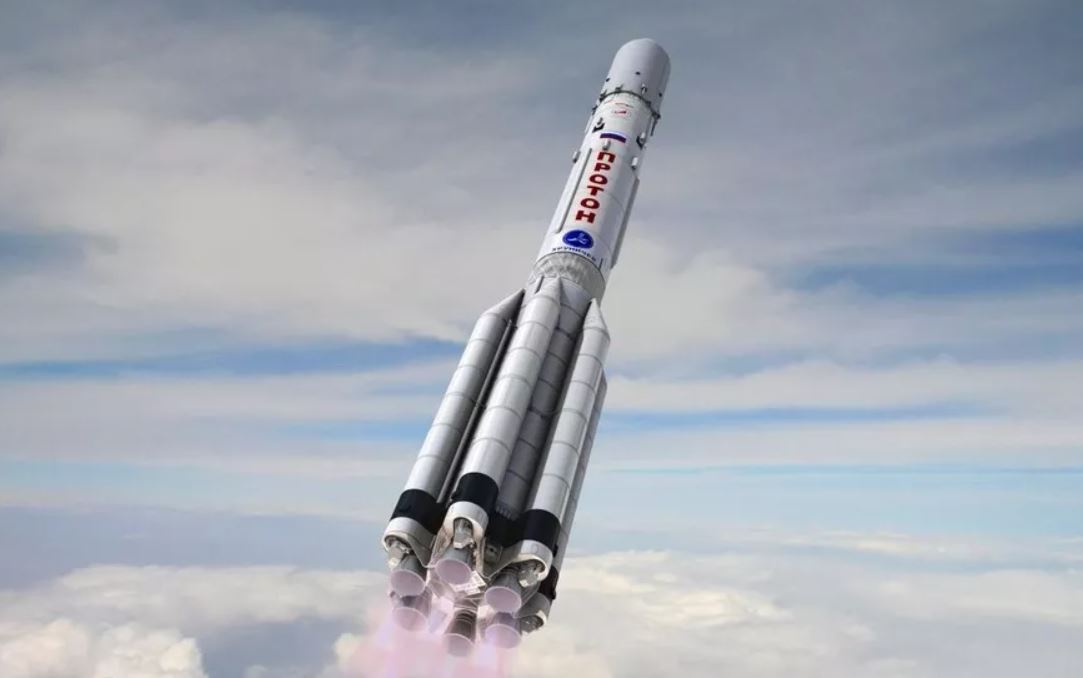 Russia will launch all of its Proton missiles. If the launches continue after 2024, then additional negotiations may be required, said Dmitry Rogozin, head of Roscosmos.

“We plan to intensively exploit the Protons until they run out. We are not going to hand over anything to the museum, to the warehouse … How the issue will be resolved after 2024 is a matter of negotiations, but we believe that we should finish shooting everything “Rogozin said.

He clarified that the Khrunichev Center now has a reserve for Proton missiles. This applies, for example, to control systems or motors. To throw it away, according to Rogozin, the industry “simply has no right.”

Rogozin also said that launch customers are accustomed to the Protons and the devices are adapted to these missiles. In addition, Baikonur has an operating launch site for these missiles, which is in good condition.

“Of course [пуски после 2024 года]this will require certain agreements on the possibility of separate decisions on the launches of Protons, while observing the maximum guarantees of environmental safety “– said Rogozin.

Earlier, the general director of the state-owned enterprise Space Communications, Alexei Volin, said that Proton rockets would launch satellites at least until 2026 inclusive. In particular, the launch of the Express-AMU4 satellite is planned for 2026, and Proton with the Breeze upper stage has already been reserved for it.

The operation of Proton missiles, powered by toxic fuel – asymmetric dimethylhydrazine – by agreement with Kazakhstan will end in 2025, they will be replaced by Angara-A5 with oxygen-kerosene engines. As Aleksey Varochko, general director of the Khrunichev Center, reported, Russia could launch another 14 Protons by that time.