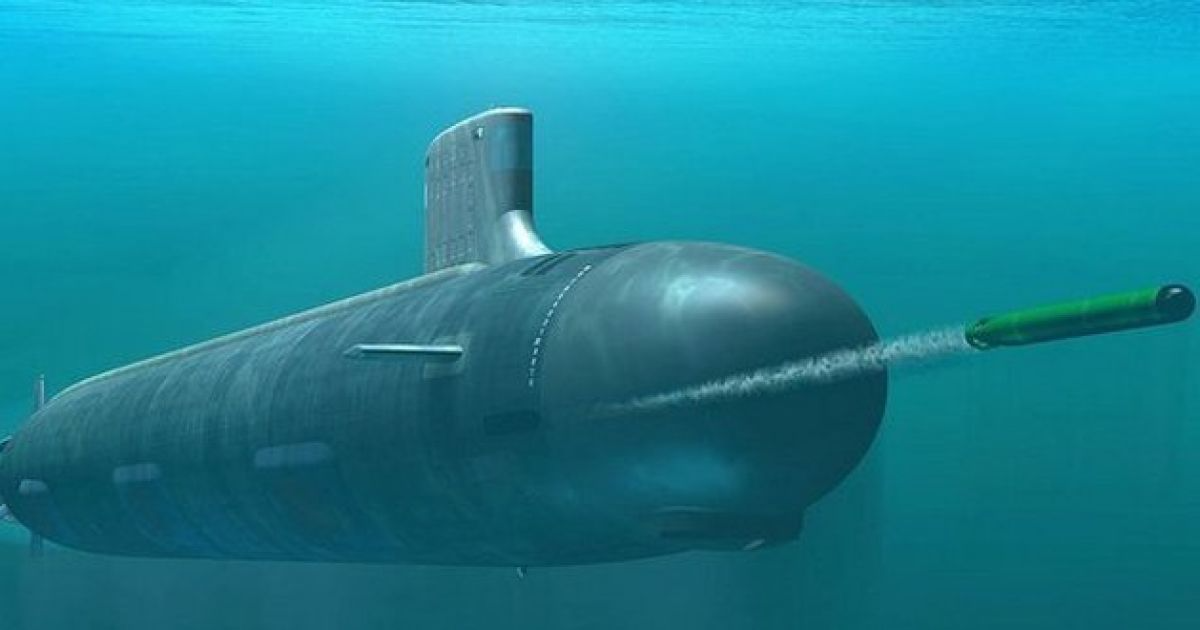 Yahoo News Japan writes that the Russian Poseidon nuclear torpedo, which is capable of unleashing a giant tsunami on coastal cities when it explodes, is a real “doomsday weapon” that the United States has nothing to counter.

“Poseidon” moves under water and in the event of an explosion is capable of creating a tsunami 500 meters high, while the height of the Statue of Liberty in New York is 93 meters, and the height of the Empire State Building is 443 meters.

According to Yahoo News Japan, Poseidon has a virtually unlimited range thanks to its nuclear propulsion system, making it difficult to intercept it with limited-range conventional missiles. The United States, in turn, does not have weapons comparable to the Poseidon, and therefore the Russian torpedo poses a serious threat to them.

In early October, NATO intelligence warned the command about the testing of the Russian Poseidon unmanned underwater vehicle, capable of causing a radioactive tsunami that could wipe out metropolitan areas such as New York or Los Angeles.

It is worth adding that in July the Navy of the Russian Federation received the first Poseidon carrier, the Belgorod nuclear submarine.