Russian next-generation nuclear submarine Arctur will be reduced in size, but will receive maximum weapons 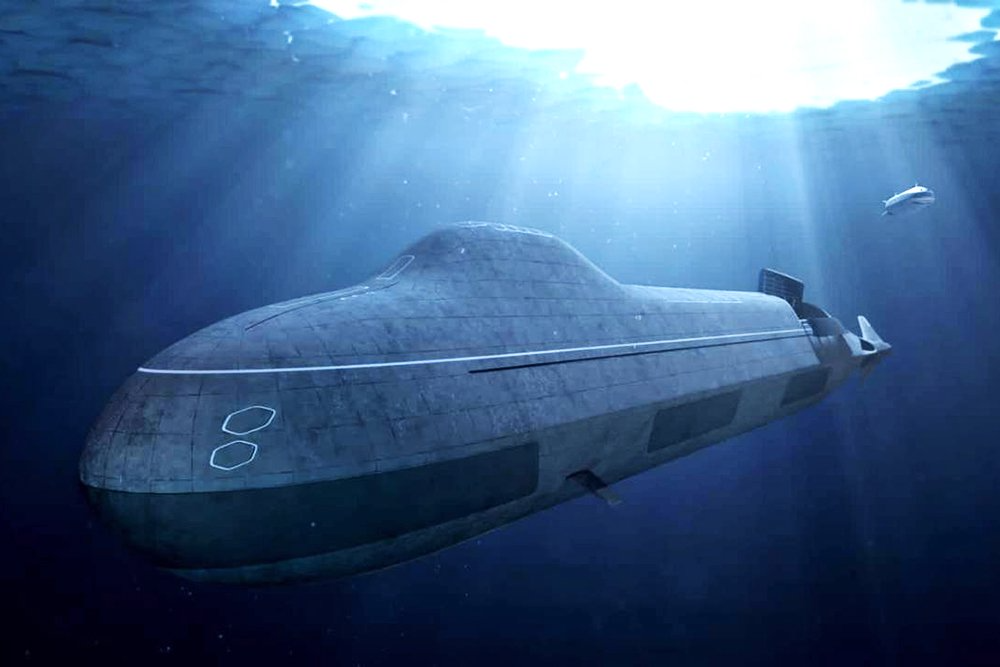 Andrey Baranov, Deputy General Director of the Rubin Central Design Bureau (TsKB) for foreign economic activity and military-technical cooperation, said that the Russian nuclear submarine (NPS) of the future will be smaller, but it will carry the maximum number of weapons.

From our point of view, we have the opportunity to slightly reduce the displacement of new boats. However, it is difficult to get away from large sizes, the versatility of the ship depends on them. It seems to us that these large boats of the future should gradually become universal carrier platforms that can accommodate the maximum number of various technical equipment, including weapons.

Therefore, the Arctura concept has a universal shaft for small and medium-sized underwater drones, and outboard niches for large underwater vehicles. He noted that all this will allow such a submarine to operate as efficiently as possible, that is, at the maximum safe distance.

On the moment of announcement it was said that the new submarine is 132 m long and 15.3 m wide and is designed for a crew of 100 people.

The nuclear submarine of the next generation Arcturus may appear in the Navy in the second half of the 21st century.