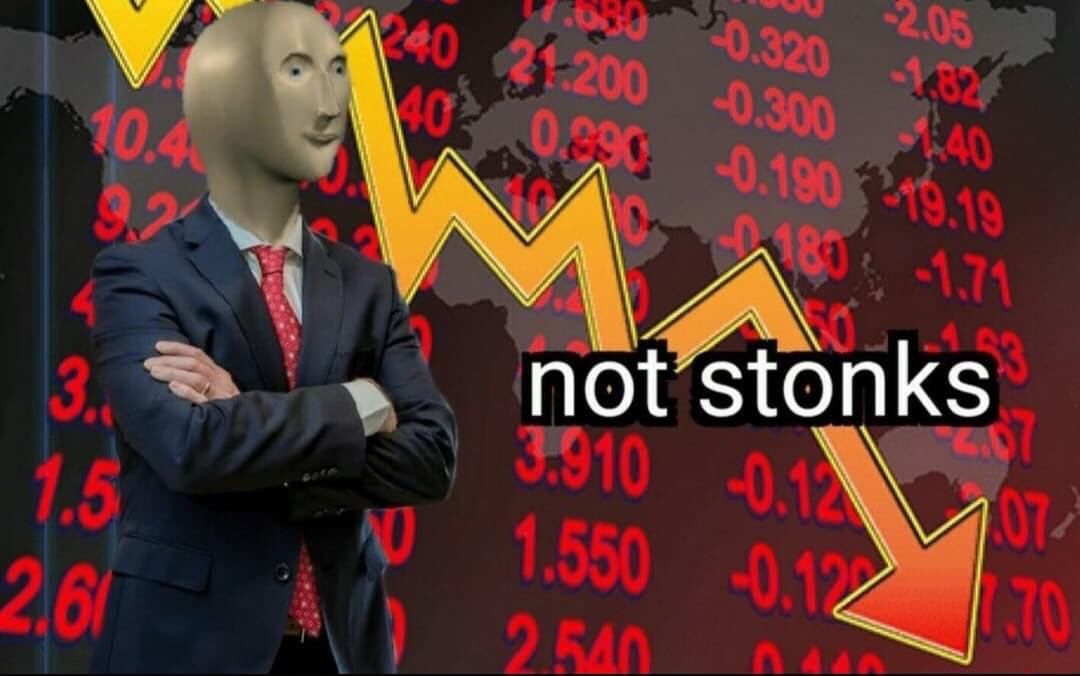 The Bank of Russia allowed criminal risks for shareholders of the banned and recognized extremist company Meta Platforms in Russia. This was told to journalists by the first deputy chairman of the Central Bank Vladimir Chistyukhin.

“Criminal risks may threaten after the legal status of securities holders is clarified. We first need to decide whether we will consider Meta shares to be extremist investments. If this is recognized as such, then there will probably be some restrictions.”, he said on the sidelines of the Finopolis-2022 forum.

When asked why the SPB exchange would completely stop transactions with Meta shares until the legal status was determined, Chistyukhin explained that the reason for this was the compliance risk (legal sanctions or sanctions from regulatory authorities). “Compliance risk arises immediately. Indeed, for example, some foreign states restrict cross-border settlements not because there are any sanctions, but because their compliance, just in case, believes that it would not be bad to limit communication with this or that Russian company“, he explained.

On October 11, Rosfinmonitoring added the Meta corporation to the register of extremists and terrorists. The corporation is listed as Meta Platforms Inc. In March, the Tverskoy District Court of Moscow recognized the activities of Instagram and Facebook, owned by the American company Meta, as extremist and banned their work in Russia.

The SPB exchange, in turn, reported on its website that, in accordance with the provisions of the federal law “On Combating Extremist Activity”, from November 14, 2022, the exchange will completely stop transactions with Meta shares. Russian brokers, in particular Tinkoff Investments and Freedom Finance, have asked clients to sell the company’s shares by November 11.