Russian landing ships will be converted for the transportation of drones 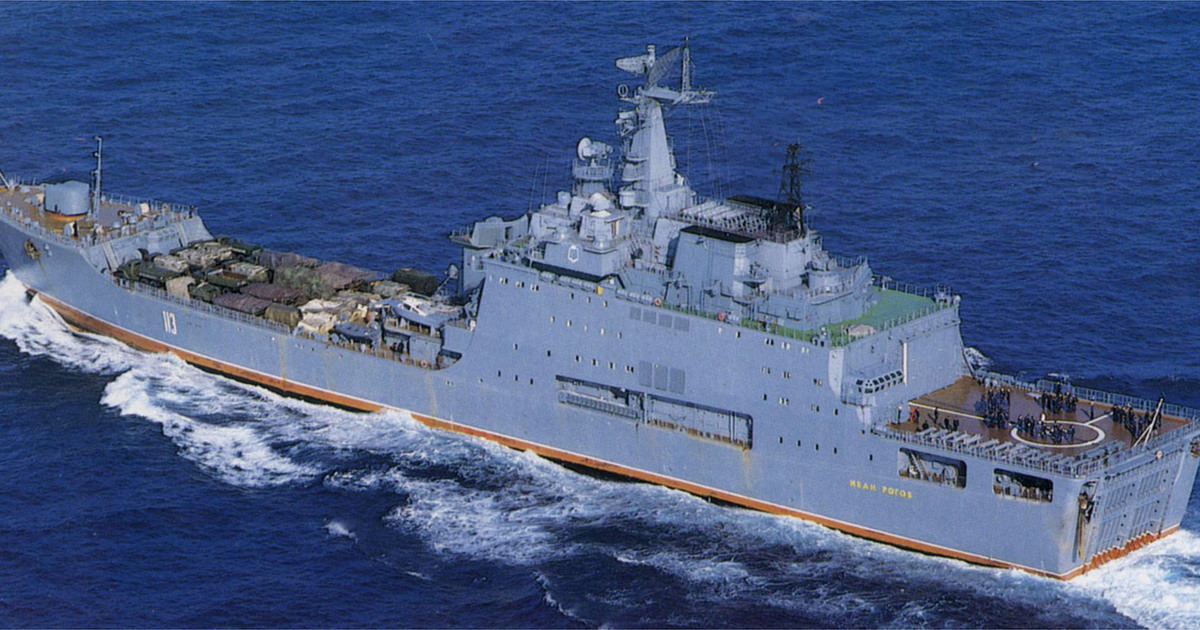 Project 23900 universal landing ships, which are being built at the Kerch shipyard “Zaliv” in the Crimea, in addition to helicopters, will be able to carry helicopter-type attack reconnaissance drones.

In total, the Black Sea Fleet will receive two such ships: the flagship Mitrofan Moskalenko and Ivan Rogov. Drones will expand the strike capabilities of ships, will be able to conduct reconnaissance and fire support for the marines.

The capacity of the project 23900 UDC is 1000 marines, 4 landing boats will be placed in the dock chamber of the ships.