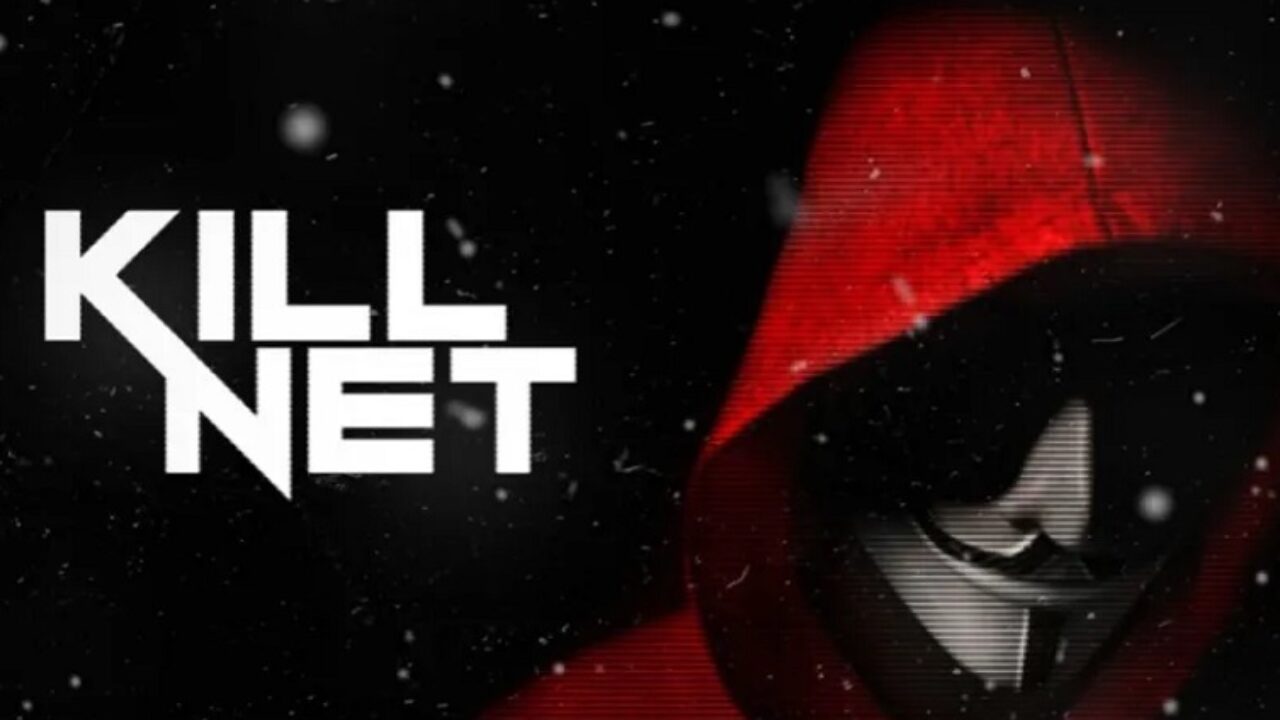 Hackers from the pro-Russian group Killnet turned to their Chinese counterparts, offering to join forces in the fight against the United States and its network infrastructure. This is stated in the group’s press release.

“We at Killnet call on Chinese friends and colleagues to join this cyber fight against the terrorist Western regime to establish a new world order based on the principles of friendship and mutual respect. Tomorrow they may come to your house or even to it!“- the message says.

The group’s appeal states that the Killnet members are Russian hacktivists, patriots of their homeland, who want to “join forces against unleashing an information war.”

Killnet concluded that the US “attempted to ignite a new war to plunge the world into more chaos” with the visit of the Speaker of the US House of Representatives Nancy Pelosi to Taiwan without the approval of the Chinese authorities.

Recall that a few days ago, in an interview with Gazeta.ru, the founder and former leader of Killnet with the nickname Killmilk announced cyber attacks on European and American enterprises that will lead to human casualties.