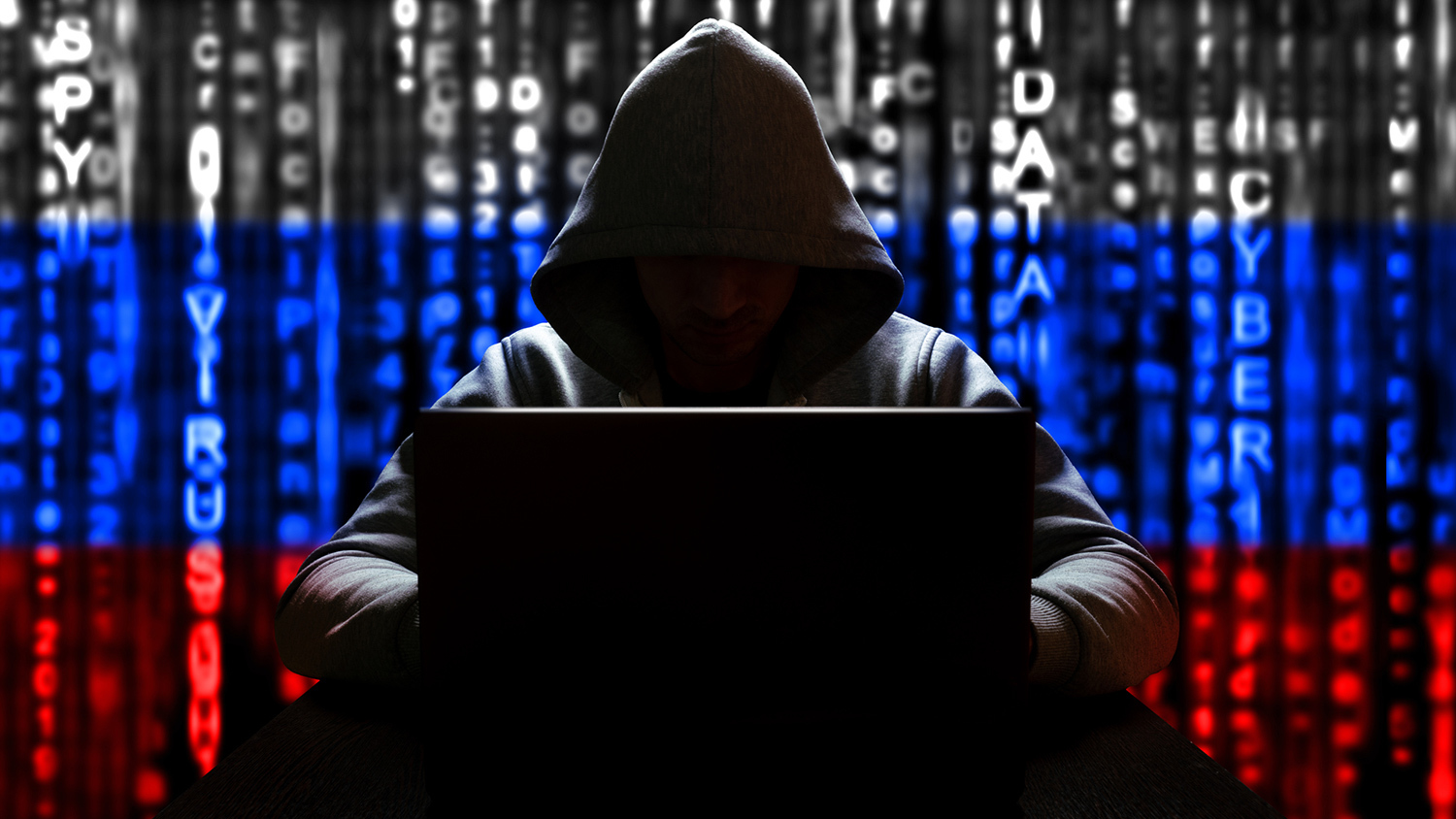 Representatives of the Russian hacker group Killnet said that transit to the Kaliningrad region will be opened within a week.

“Transit will be opened to Kaliningrad within a week by train,” the group said in a statement. The hackers also said that further attacks would be directed at the Polish healthcare system in response to arms supplies to Ukraine.

Previously, Killnet declared war on ten countries in which Russophobic sentiments are especially prevalent. The Baltic countries are included in this list, and Lithuania is on a special account for hackers in connection with the blocking by the Lithuanian authorities of the transit to Kaliningrad of a number of goods that fell under the sanctions of Western countries.

At the end of June, a number of Lithuanian government websites was hacked.