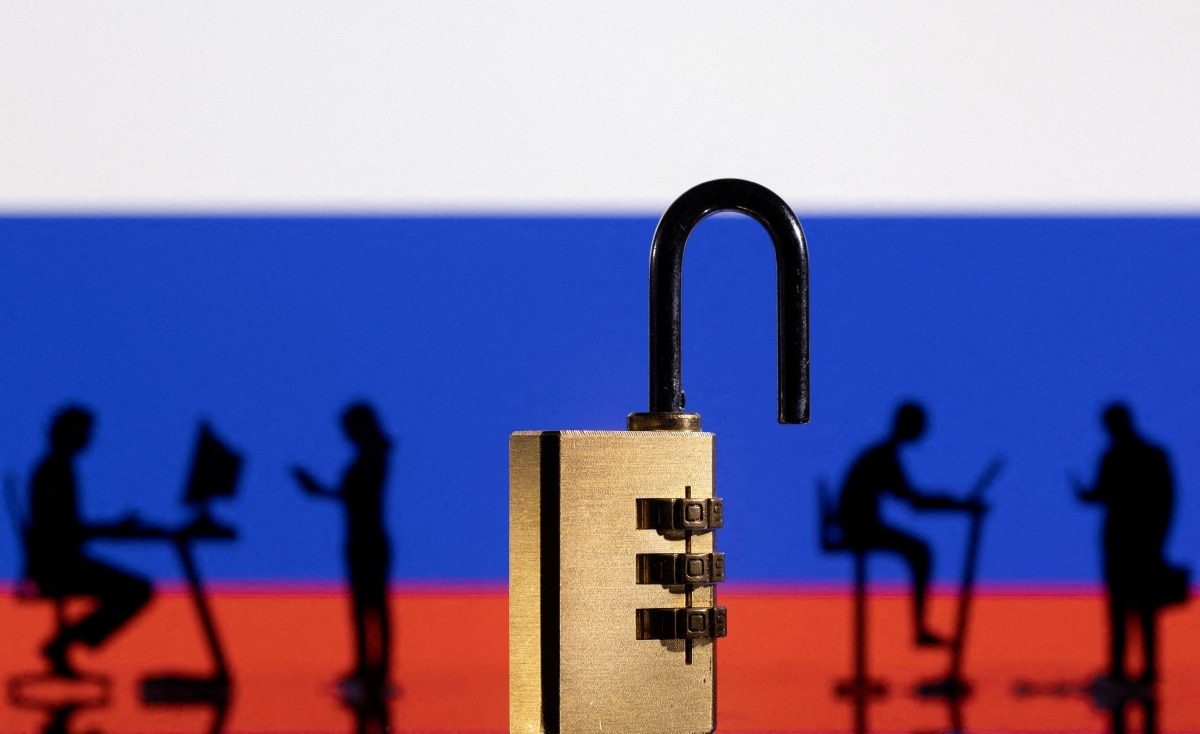 Russia has intensified military as well as cyber attacks to increase pressure on Ukraine. Russian hackers have been trying to block important websites in Ukraine since a military attack on Ukraine at the end of last month. Ukraine has suffered heavy losses due to Russian military attacks and millions of its citizens have left the country.

The State Service of Special Communications and Information Protection of Ukraine Twitter but one Post Told in that Russian hackers are constantly attacking Ukraine’s sources of information. These hackers have targeted many important websites including President, Parliament, Cabinet, Defense Ministry and Internal Ministry. Distributed Denial of Service (DDoS) attacks have been used for this. In this, to take the website offline, its traffic is sent to other servers. Ukraine’s cyber surveillance agency said that so far the websites have withstood the attacks.

Russia’s foreign ministry could not be reached for comment. Russia has previously denied involvement in cyber attacks. Russia was also accused of influencing elections in America through cyber attacks. Russian websites DDoS The attacks have caused damage. Ukraine has asked its hackers to help protect critical infrastructure and conduct cyber espionage operations against Russia’s military. Russia’s National Coordinating Center for Computer Incidents said last week that there have been major cyber attacks on Russian information sources.

The cyber attacks also targeted Oschadbank State Saving Bank and Privat Bank, one of Ukraine’s largest financial institutions. However, these attacks were not of a large scale. This did not cause much trouble. The websites of both the banks are now working as before. To help Ukraine deal with cyber threats, six European Union (EU) countries hired cyber security experts Team also sent. Lithuania, Netherlands, Poland, Estonia, Romania and Croatia have sent this team in response to a request made by Ukraine.