Russian hackers avenge the blockade of Kaliningrad: the website of the Lithuanian state energy company ESO is hacked 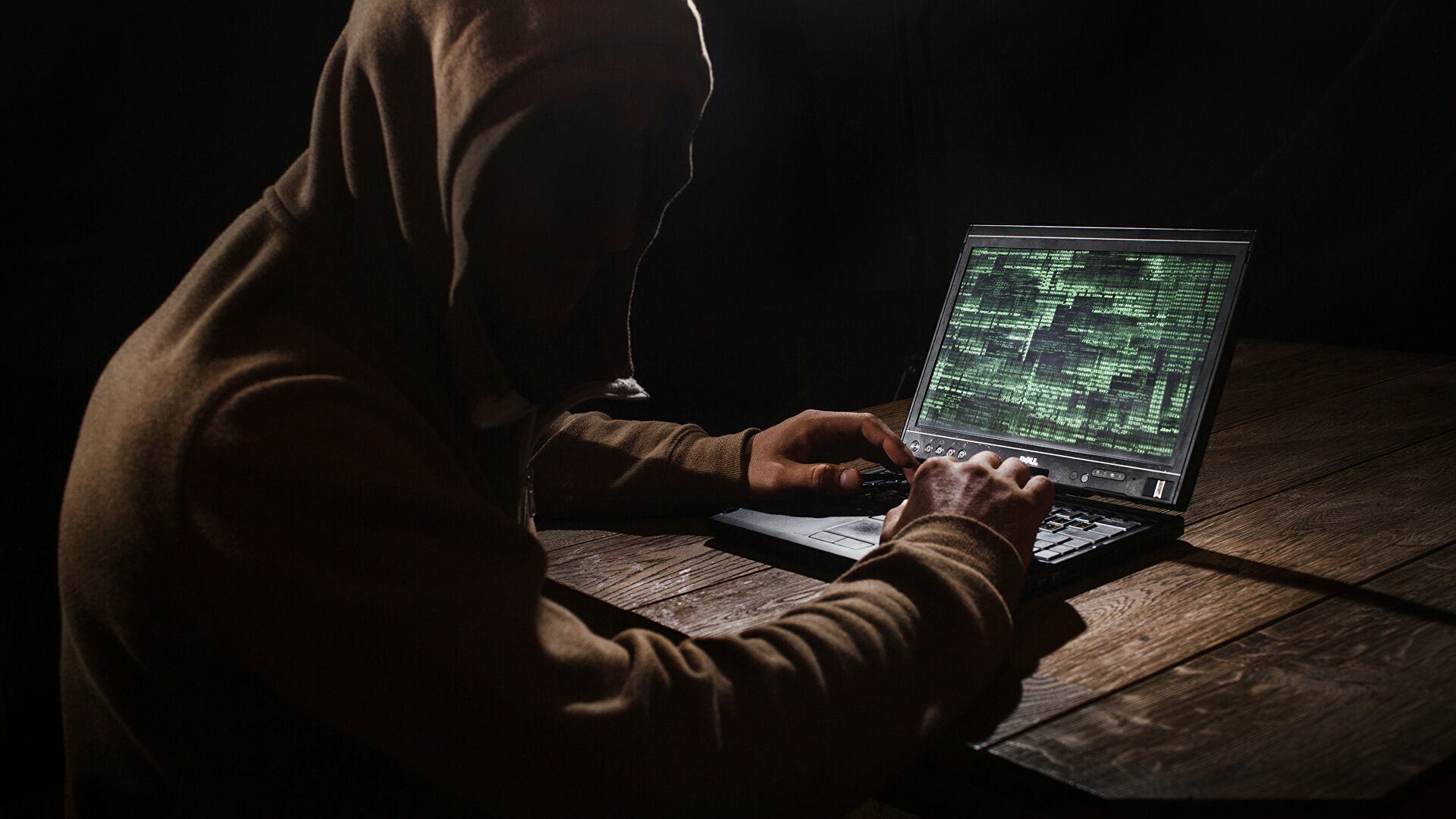 The statement says that hackers have blocked 100% of ESO’s entire network infrastructure ecosystem. Prior to this, for several days, Killnet hackers published links to the websites of Lithuanian public and private enterprises, banks, media and government portals, urging like-minded people to join the operation to “destroy Lithuania’s network infrastructure.”

Previously, Killnet declared war on ten countries in which Russophobic sentiments are especially prevalent. The Baltic countries are included in this list, and Lithuania is on a special account for hackers in connection with the blocking by the Lithuanian authorities of the transit to Kaliningrad of a number of goods that fell under the sanctions of Western countries.

At the end of June a number of Lithuanian government websites were hackedwhich was also backed by the Russian hacker group Killnet.

Two days before the Killnet hackers issued an ultimatum to the Lithuanian governmentdemanding to unblock transit to Kaliningrad.