Russian gamers often find their love in games. Statistics show that this happens to 18% of players 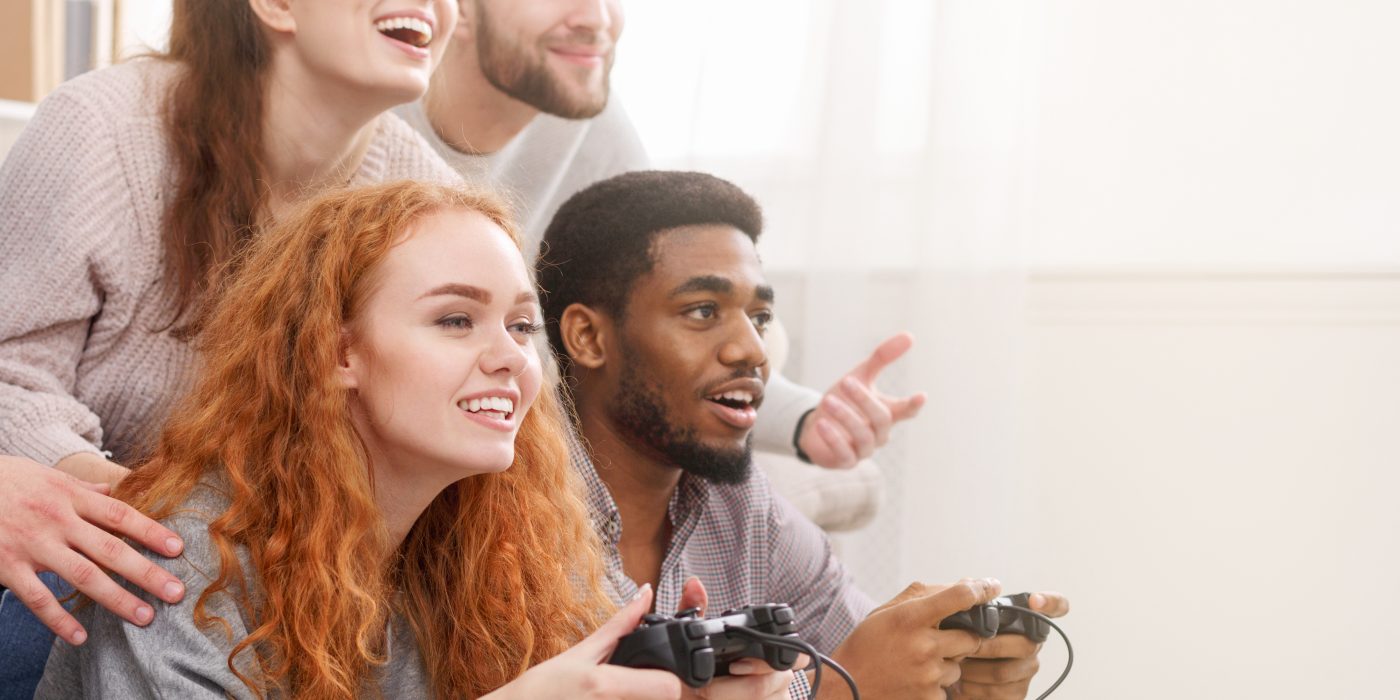 Passion for games helps not only to find friends, but often love. This follows from the VK Play study, which cited source.

According to the source, almost half (49%) of gamers in Russia have found good friends in games. Given the large bias in online gaming in recent years, this is not surprising. But what is more interesting is that as many as 18%, that is, almost a fifth of the respondents, found their other half in games.

Here the statistics are even more curious, since most often (in 21% of cases) love is found not at all in MMORPGs or similar games, but in puzzles. That is, apparently, most often people are attracted to each other by intelligence. In second place with 19% are strategies that also require mental effort. Shooters are in third place with 14%, and those same MMORPGs focused specifically on social interaction help to find love only 11% of the time. It is worth making an allowance for the fact that 16% of gamers intentionally looked for a couple in games. 11% of them are girls aged 18 to 24.