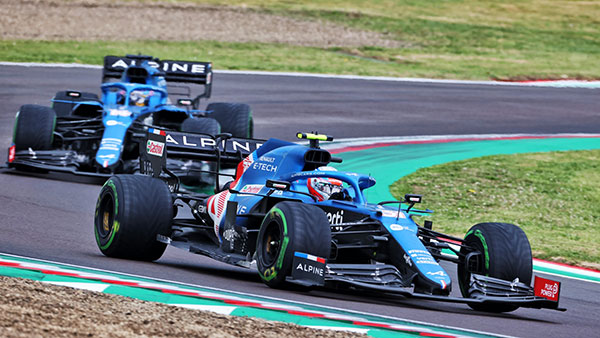 In a statement, Formula One confirmed that an emergency meeting between the racing teams and F1 management had taken place on the eve of the second day of testing to resolve the issue. In this meeting, keeping in mind the ongoing war between the two countries, it was decided to postpone all the upcoming races. Prominent Formula One racers Sebastian Vettel and Max Verstappen have said they will not join racing.

Many racers will not join

In view of the current situation, many racers have decided not to participate in the sport. Ferrari, Williams and Alfa Romeo team representatives have confirmed the meeting’s schedule on the second day of testing. Haas’ team principal Gunther Steiner and Russian driver Nikita Mazepin have canceled all press briefings due to the situation.

The US-owned F1 team could be in trouble with the situation in Ukraine. The US F1 team has removed Russian sponsor Uralkali and a Russian racer from its team. The team announced that it was removing the Russian sponsor from its costume and would hit the track in a white dress to protest the war on the final day of testing.

Uralkali is said to be owned by Nikita Mazepin’s father, Dmitry, who has close ties with Russian President Vladimir Putin. Although Mazepins cannot be blamed for the situation in Ukraine, their proximity to the Russian leadership poses a problem for them. This conflict may also affect the future of the Russian driver.

In addition, due to economic sanctions imposed on Russia, the financial resources of the American team could be in jeopardy. Reportedly, the team is effectively looking for other sponsors. It is said that due to Europe being the center of the game, racing teams of fellow European countries may have a bad relationship with Russia.