Russian fighter jets of the sixth generation will interact with drones, satellites and ground control systems 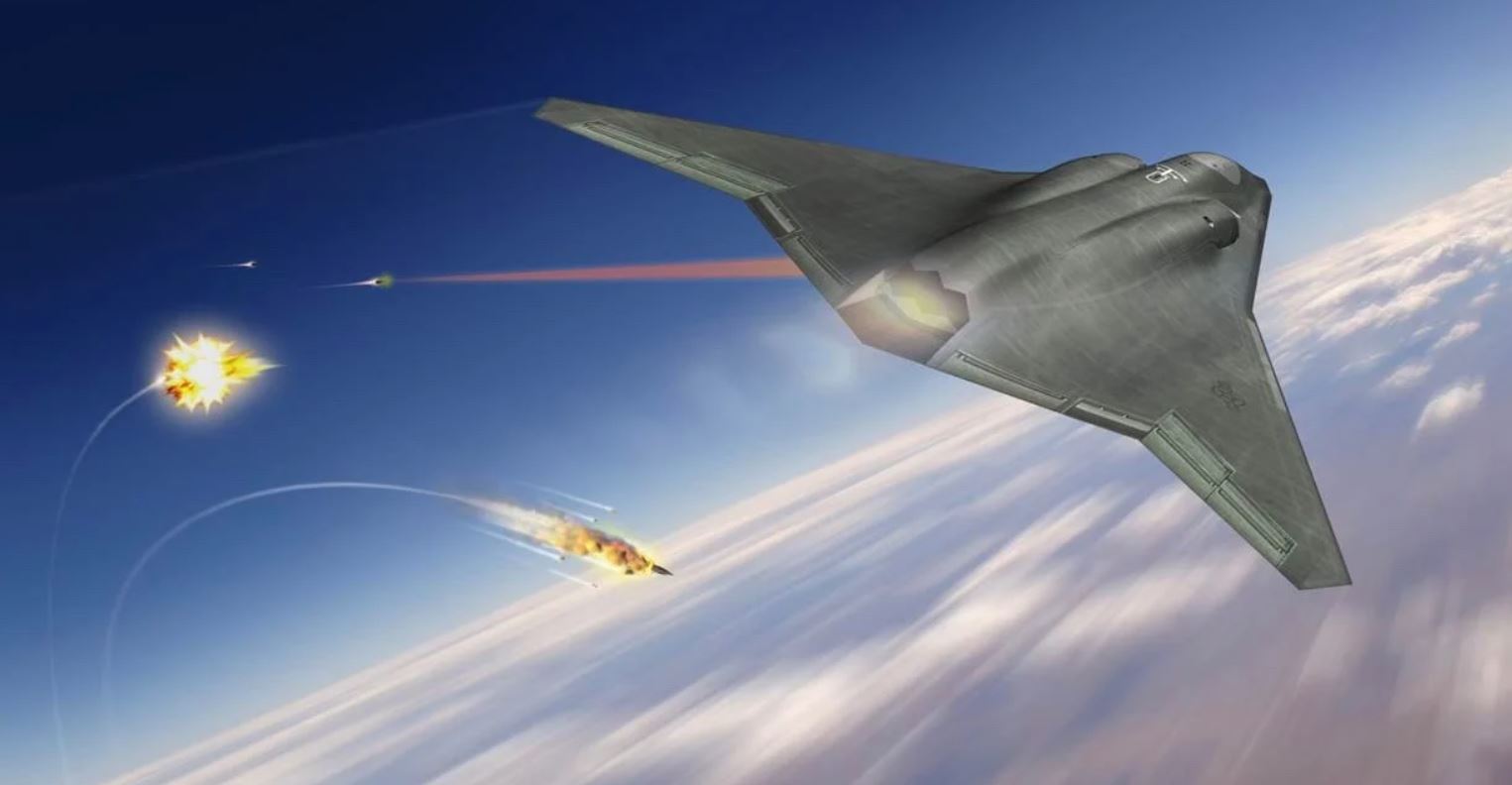 Combat aircraft of the sixth generation will be a network-centric system associated with drones, space and ground systems. This was stated by Yury Slyusar, General Director of UAC (United Aircraft Corporation, part of Rostec), as part of the Knowledge marathon.

“When we talk about the sixth generation, we say that this is no longer a separate aircraft, but a whole system of interaction between air, space, earth, drones, manned vehicles“, – he said. According to the head of the UAC, the Su-57 fighter is a step towards the sixth generation aircraft, on the basis of which this family can be developed.

Su-57 is designed to destroy all types of air, ground and surface targets. The aircraft has a supersonic cruising flight speed, internal armament, radar-absorbing coating (stealth technology), as well as the latest set of onboard equipment.