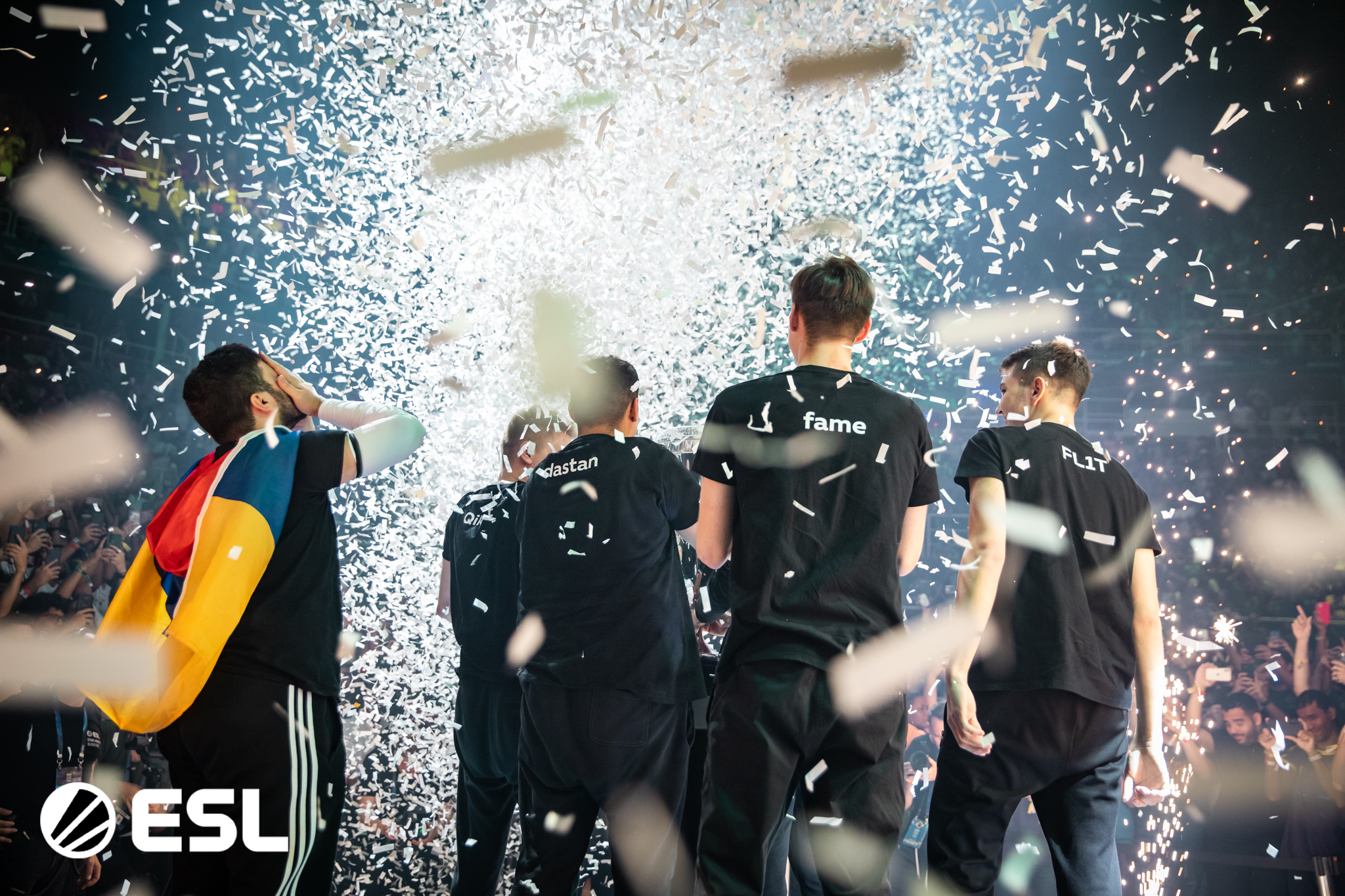 The Russian teams Cloud9 and Team Spirit dropped out of the tournament at the 1/4 finals, earning $45,000 each. The finalists of the previous major, the Na’Vi team from Ukraine, were also eliminated in the quarterfinals, the winners of the Faze Clan tournament from the USA in May failed to qualify for the playoffs.

The Russian team included Jami Ali (Jame), Evgeny Lebedev (Fl1t), David Danielyan (n0rb3r7), Petr Bolyshev (fame) and Kazakhstani Alexei Golubev (Qikert). Outsiders is the second name of the Virtus.pro team, most of the Virtus.pro teams in various disciplines had to refuse to show the name and sponsors due to the requirements of the tournament organizers.