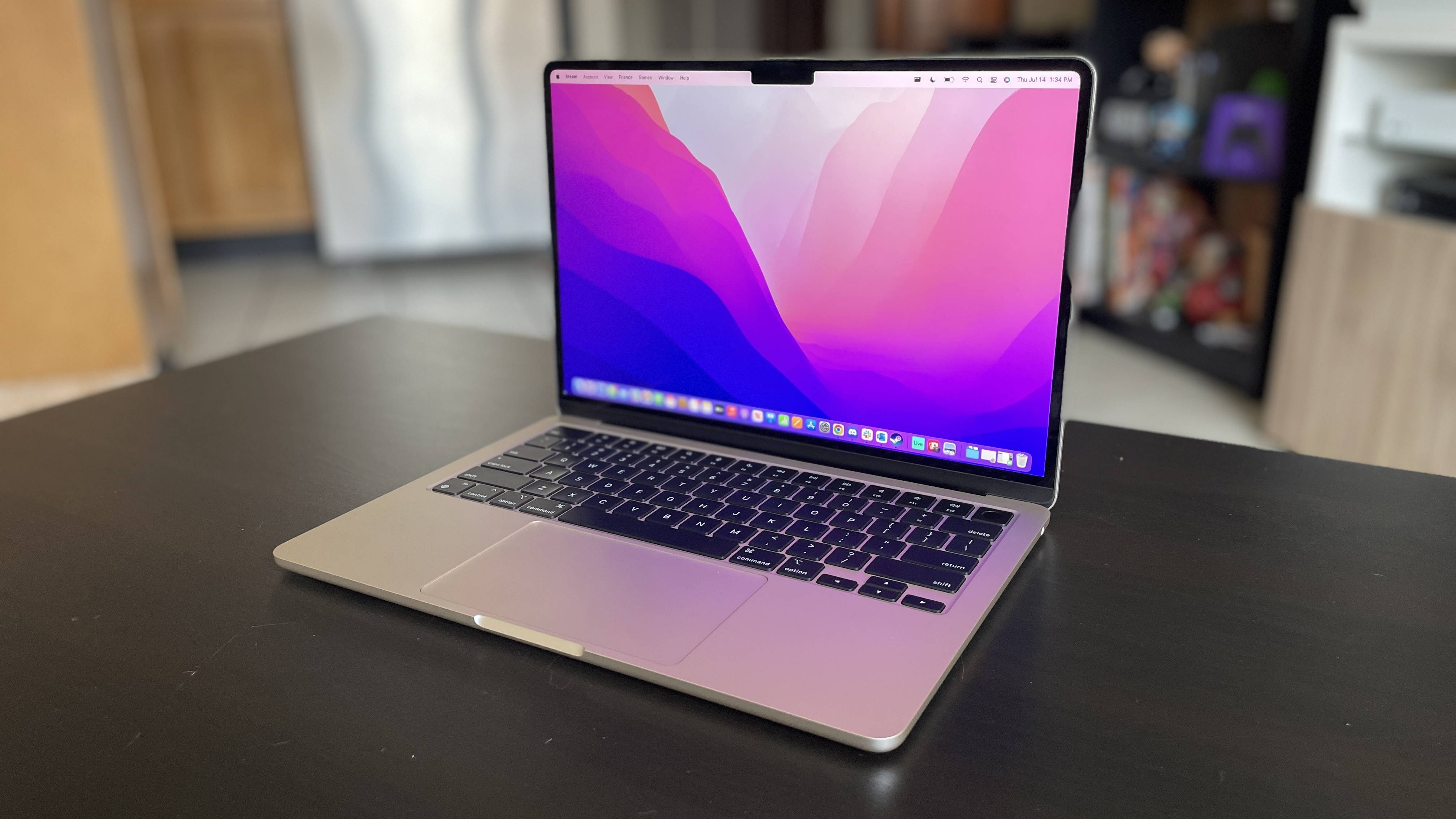 How writes “Kommersant”Russian electronics manufacturers are asking the government for new support measures, including the introduction of new duties on imported electronics.

The Ministry of Economy with the participation of the Ministry of Industry and Trade, the Federal Customs Service, the Ministry of Digital Transformation, the Aquarius Group of Companies and the Kursk Electrical Appliance Plant (KEAZ) is discussing the introduction and increase of customs duties on “certain types of radio-electronic products.” A source from the Ministry of Digital Development clarifies that we are talking about a “wide range of electronics.” In particular, for computers, laptops, servers, data storage systems, which have not yet been subject to duty, it is proposed to introduce it at a rate of 5%.

The Ministry of Digital Development has previously discussed with Russian electronics manufacturers the issue of increasing customs duties. A top manager of a Russian electronics manufacturer also speaks about this: “One of the meetings on the issue was held in mid-October. Several large enterprises came out not only for an increase in import duties, but also for a ban on parallel imports of electronics, analogues of which are assembled in Russia.”

The idea found support in the Ministry of Digital Transformation, while the Ministry of Economy “so far looks at it with skepticism.” A federal official who participated in the discussion said: “Under the current conditions, the increase in duties is not an optimal measure, it will affect a wide layer of consumers within the country.”

A number of Russian enterprises have already mastered the assembly of consumer electronics. For example, Aquarius manufactures laptops, desktops and tablets, servers and storage systems. Yadro is a computer manufacturer with plans to expand into the consumer electronics market. Monoblocks, servers, laptops, network equipment are also produced by Kraftway Corporation PLC JSC and a number of other enterprises.

Aquarius said that the import of finished equipment with zero duties is “a transfer of the profit point beyond the perimeter of Russia.” Therefore, the company confirmed, it proposes to consider the issue of duties in cases where the production of equipment has been mastered in the country.