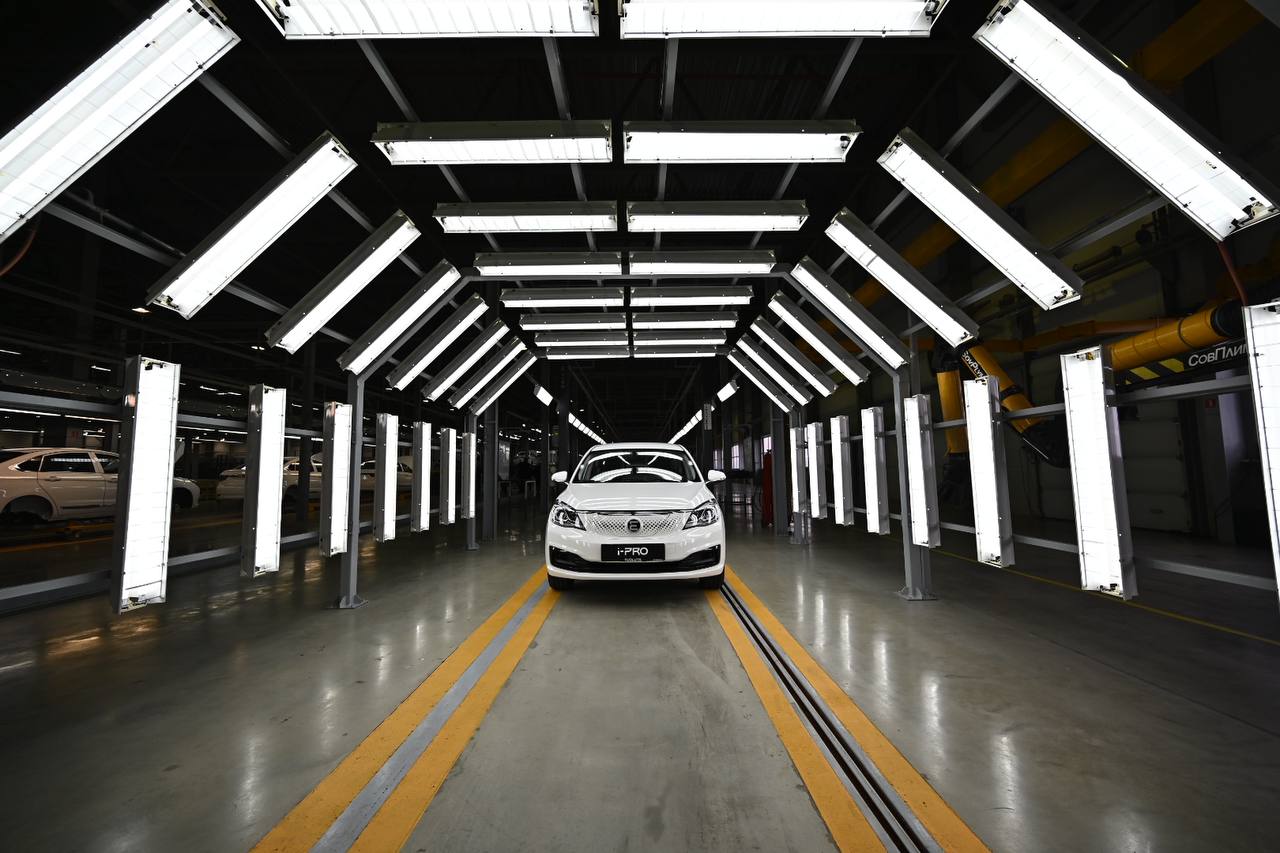 The Lipetsk plant Motorinvest, the manufacturer of Evolute electric vehicles, is negotiating with Yandex Taxi on the supply of cars for partner taxi fleets of the taxi aggregator. This was reported by Vedomosti, citing a source familiar with Motorinvest’s plans and a source close to Yandex Taxi.

As reported, first of all, we are talking about the supply of the Evolute i-PRO sedan. The source of Vedomosti specified that Yandex was the initiator of the negotiations. “Negotiations are now underway on a possible quota and prices. The aggregator is interested in resolving this issue in the near future“, – said the insider.

It is reported that negotiations with Motorinvest are not at the final stage, since there is no practice of mass use of electric vehicles in taxis in Russia. He also added that several other manufacturers, including the Moscow automobile plant Moskvich, are claiming a niche for the supply of electric vehicles for taxi aggregators. The sources of Vedomosti do not know the volume of supplies to taxi companies, the representative of Motorinvest declined to comment.

The interlocutor of Vedomosti, who is familiar with the plans of the Ministry of Industry and Trade, told the publication that the needs of Yandex and its partners in terms of replenishing the fleet of vehicles, as well as ways to meet them, are planned to be discussed at a meeting in the ministry in the near future.