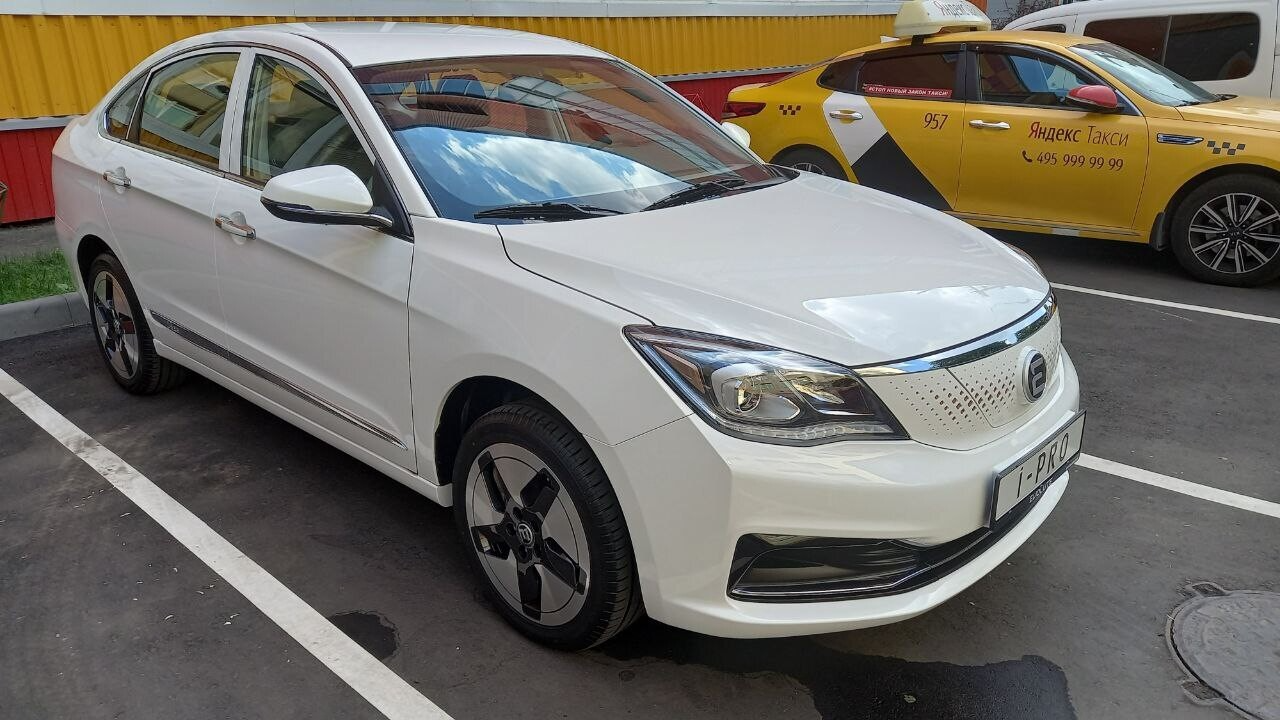 The network of the Russian electric car manufacturer Evolute now includes 10 dealerships, which have begun work in seven cities of Russia.

Four companies have been appointed as the first representatives of Evolute in Moscow. Rolf and Panavto opened dealerships on the Moscow Ring Road, Major opened a showroom on Novorizhskoye Highway, and Avilon launched a showroom on Volgogradsky Prospekt.

Serial production of Evolute electric vehicles at the Motorinvest plant in Lipetsk started at the end of September. The i-Pro sedan became the first model on the assembly line of the enterprise. By the end of the year, the plant plans to produce 2,000 electric vehicles. In the near future, the sedan will be joined by i-Joy crossovers and i-Van minivans.